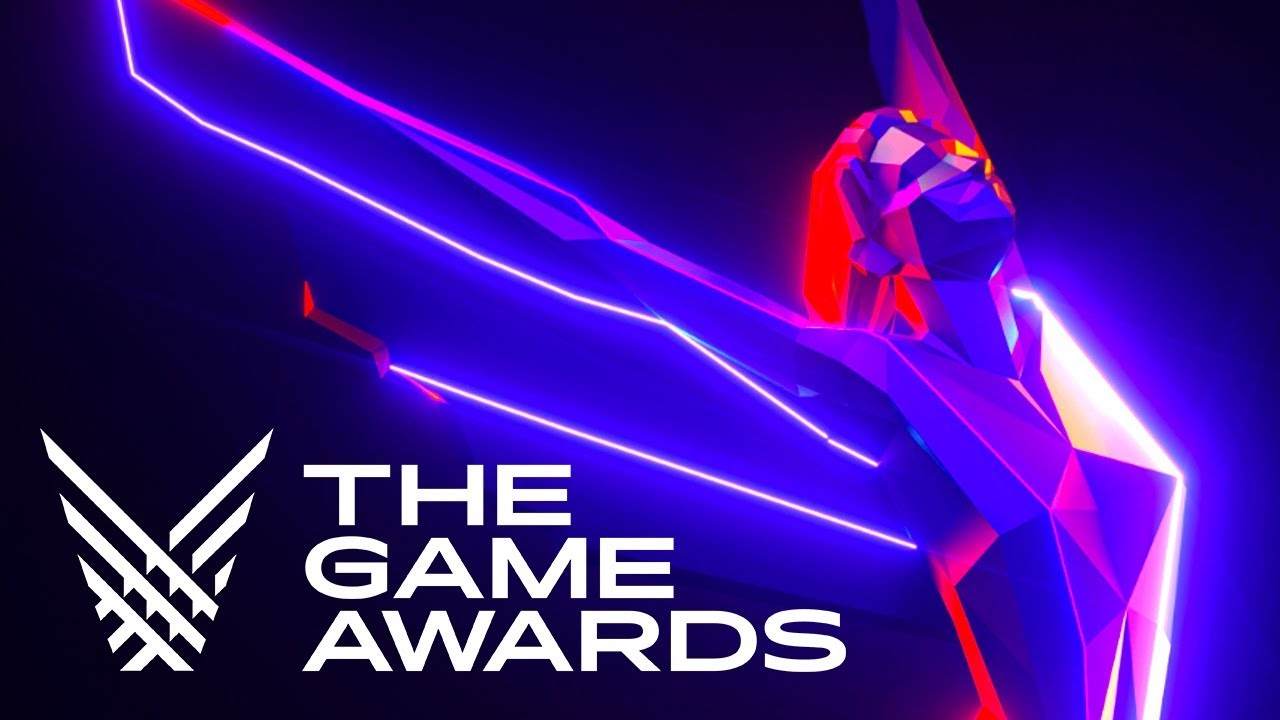 The Game Awards will have its 2021 edition at the Microsoft Theater on Thursday, December 9, 2021. The event will be once again hosted by Geoff Keighley and also will return to being an in-person ceremony. The event will be distributed as a free global 4K UHD Livestream to fans around the world across more than 40 global video, social, and gaming platforms.

The previous Game Awards show had to be virtual due to the ongoing COVID-19 pandemic. However, this time, the event will be run in-person and streamed globally from the Microsoft Theater. Show creator and host Geoff Keighley had the following to say regarding the upcoming game industry celebration:

We are very excited to return to the Microsoft Theater for a special night to celebrate the past, present, and future of video games.

Our goal is to bring the entire community together to celebrate the most powerful form of entertainment in the world, and recognize emerging voices that represent the future of the medium.

Once again, The Game Awards will deliver an immersive digital experience for fans around the world, including free playable game content and interactive extensions on leading streaming platforms, including full support for co-streaming.

For in-person attendees, additional details on health and safety protocols for the invite-only, in-person event at Microsoft Theater will be shared in the coming weeks. The Game Awards will be packed with game announcements as is tradition. Of course, we'll also see the usual award show that grants several prizes to games based on several categories, including the coveted "Game of the Year" title.

Details regarding The Game Awards 2021's additional features such as nominees, time of the event, and more will also be announced at a later date. Which games do you expect to be nominated for Game of the Year? Do you think the announcements will be good? Tell us your thoughts in the comments.