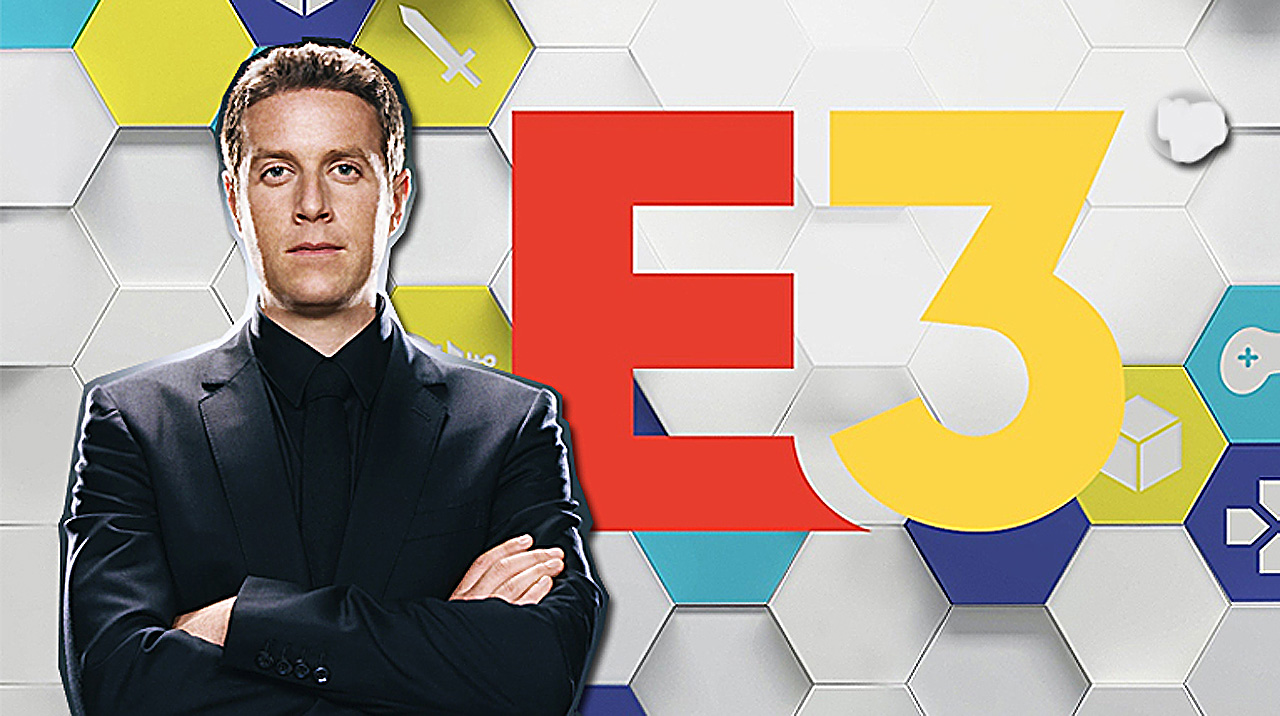 The King is dead! Long live the King! After skipping 2020 due to COVID-19, and going the digital only-route in 2021, there were plans for E3 to return with an in-person event in 2022. Unfortunately, the in-person return was canceled back in January amid Omicron concerns, and now it seems the event has been deep-sixed altogether.

This information comes courtesy of Razer rep Will Powers, who claims to have received an email saying E3 has been canceled. According to IGN’s sources, discussions about a digital E3 had been ongoing, but no real momentum ever built up. The Entertainment Software Association which organizes E3 has yet to officially announce the cancellation.

Just got an email... It's official, E3 digital is official cancelled for 2022. Lots of mixed feelings about this...

So, that’s it then? No big video game reveal event in June? Ah, not so fast! Soon after the news of E3’s cancellation leaked, Geoff Keighley swooped in to announce his Summer Game Fest will begin in June with a “spectacular live kickoff show.”

Join us this June for @SummerGameFest - an industry wide celebration of video games, featuring a spectacular live kickoff show hosted by @geoffkeighley

Sign up at https://t.co/1ZwAhZ66ie to be the first to know details. pic.twitter.com/P2eLRISqfQ

Well, you can’t accuse of Geoff of being slow on the draw. Is this it for E3? Has Summer Game Fest officially assumed the throne as the preeminent summer gaming celebration? According to IGN, the ESA still hopes to rally with another E3 in 2023, but I’ll believe that when I see it.

What do you think? Sad about the possible demise of E3? What kind of reveals are you hoping to see at the Summer Game Fest kickoff?