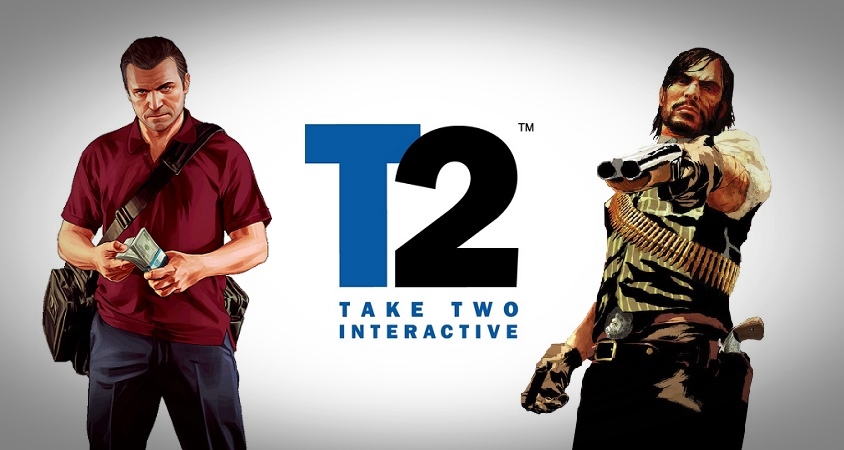 Take-Two (NASDAQ:TTWO) had a strong quarter once again, significantly exceeding expectations in Q2 2020 thanks to several titles performing above and beyond. CEO Strauss Zelnick also said that the company is 'exceedingly well-positioned' going forward, having the strongest development pipeline in its history between major sequels and exciting new IPs.

Back to last quarter's performance, Grand Theft Auto V continues to be the company's proverbial golden goose, having now surpassed 115 million units (sold-in), while the GTA Online mode has delivered record player engagement (daily, weekly and monthly in July and then August) after the release of the Diamond Casino & Resort update. Rockstar's other major title, Red Dead Redemption 2, is another major driver as it is now approaching 26.5 million units sold-in globally, and those figures are surely going further up with the newly launched PC version of the game.

Take-Two also enjoyed a strong performance from 2K in this quarter, mainly thanks to Borderlands 3, which became the fastest-selling title in the label's history a while ago. The game has now almost reached 7 million sold-in units.

Last but not least, NBA 2K20 is the best-selling game of 2019 to date in the United States, having had the highest launch month sales of any sports game in history. NBA 2K20 has sold-in almost 6 million units to date.

Furthermore, the first Private Division titles (not counting Kerbal Space Program: Enhanced Edition) were released in this quarter. The Outer Worlds, as mentioned in another post, is 'handily surpassing' Take-Two expectations so far, though the publisher wouldn't provide actual figures yet.

The other Private Division title is Ancestors: Humankind Odyssey However, the executives did not comment on the title's performance. It launched on PC as an Epic Games store exclusive in August with a not-so-great reception (our review included) and is set to debut on PlayStation 4 and Xbox One next month; we've got a fresh exclusive interview with creator Patrice Dèsilets (known as the father of Assassin's Creed), where he discussed what's next for Panache Digital.