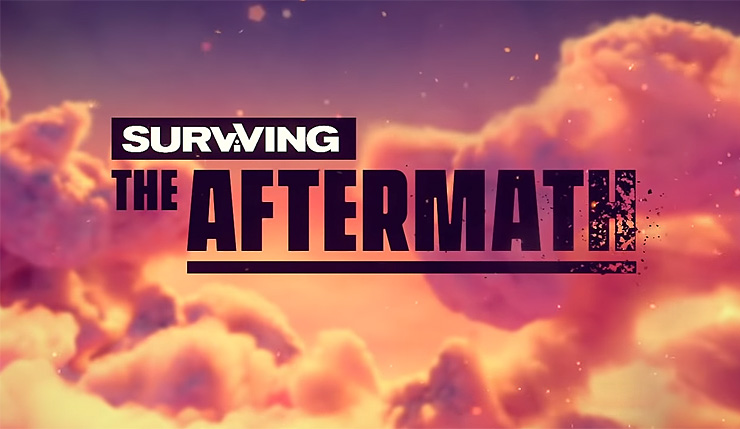 Get ready for some more strategic survival, as Paradox Interactive has announced they’re following up the successful Surviving Mars with a new title, Surviving the Aftermath. As the name implies, Aftermath will have a post-apocalyptic theme, but we don’t know much beyond that. Presumably the game will focus on city/base building like its predecessor, although perhaps with more mutant enemies to deal with. You can check out a quick teaser trailer for Surviving the Aftermath, below.

Not a lot to go on there! Paradox is promising to reveal more information about Surviving the Aftermath on Saturday, October 19 from PDXCON 2019 in Berlin, so stay tuned. What we do know, is that there will be a year-long early access trial period, available exclusively via the Epic Games Store on PC and Xbox Game Preview on consoles. Surviving Mars and all its current DLC will also be launching on the Epic Games Store on October 10.

If you haven’t played Surviving Mars and enjoy city-building sims, it’s definitely worth looking into. Here’s what Wccftech’s Rosh Kelly had to say about the Surviving Mars: Green Planet expansion…

Surviving Mars is a management game that's really simple to pick up but hard to put down, and Green Planet continues improving on the tested formula. […] There are a few little issues here and there, the occasional hiccup on the soundtrack can give you a surprise and the mostly automatic drones can occasionally work against your aims sometimes. But having said that, playing a game that focuses on bringing life to a planet, rather than death, is refreshing in itself, with plenty of emergent moments of chaos and stress to keep you on your toes.

The full version of Surviving the Aftermath launches on multiple PC storefronts (including Steam), Xbox One, and PS4 in late 2020. As mentioned, the early access version hits the Epic Games Store and Xbox Game Preview “soon.”