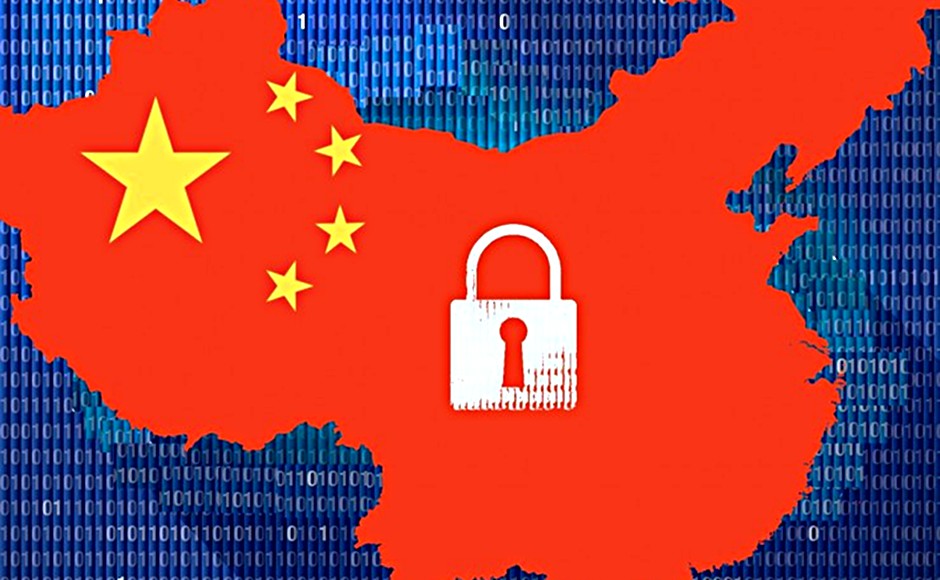 Beijing’s Censorship Regime: yet another program where the government works with private tech companies to monitor its population

China has been tightening its control on the internet access locally, demanding even the foreign tech companies to comply or get ready to be booted out. The country has in the past couple of years passed several laws that enable the government to keep a close watch on its citizens. After a report on the country allegedly working on a citizen grading system, it appears Beijing has finally managed to tie online identities with national identity cards.

The news comes just days after users in India spotted Facebook encouraging people to use their names as they appear on their Aadhaar card - a local national identity system that connects demographic information with biometric data. While Facebook is an international company that usually responds to user outcry fairly quickly, China has its own companies that it uses for similar purposes.

According to local media reports, Guangzhou, one of the country's largest cities, will allow citizens to link their national identity cards to WeChat using facial recognition system. The authorities announced earlier this week that once enabled, its citizens will soon be able to identify themselves through WeChat.

Tencent-owned WeChat has managed to double its stock value since the start of this year, following a close collaboration with the Chinese government. The messaging and social media platform also managed to briefly overtake Facebook's valuation last month as it manages to attract 902 million active users daily.

The decision to help the Chinese government mesh online and real identities will further enable the tech giant to monetize this data and potentially explore new revenue streams.

WeChat virtual ID system in China - how it works

WeChat would essentially be used for everything from ticket reservations to bank account openings as WeChat's virtual ID card will be as valid as the paper identification issued by the Chinese state. The pilot project is a collaboration between Tencent, Nansha public security bureau, China Construction Bank, and nine other unnamed institutions.

Under this project, users can obtain a digital ID by simply scanning their face with the messaging app. If they want a full-fledged digital ID, they will be required to visit an offline terminal in the city to scan their state-issued ID cards. The limited-function digital ID that could be obtained simply through a facial scan can be used for low security checks, such as registering at a cafe. However, the full version essentially replaces the physical ID.

This is only the latest in a continued stream of projects and laws that the Chinese government has been focusing on to tighten its control over the citizens. However, anonymity on WeChat is already a joke since the app requires people to register with their phone numbers and phone numbers can only be obtained with a physical ID. However, these latest Chinese efforts to monitor its population further raise both security and privacy concerns as a privately owned company becomes part-owner of the residents' information, including their biometric data.

According to local reports, over 30,000 people applied for WeChat virtual ID cards in the 24 hours following the launch of the pilot. The project will first cover Guangzhou and then will be expanded to other regions of the country, starting next month.