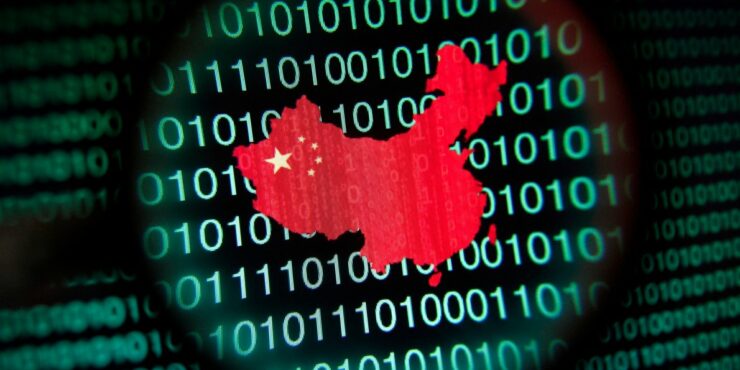 The Facebook fake news story has remained one of the top trending topics following the election. However, this delayed realization of how the social media network might have played a role in influencing the election results is burying another troubling development. Amid the ongoing criticism, new reports suggest the social network has created a censorship tool for China to monitor and suppress content in the country.

New York Times reports that Mark Zuckerberg has created a software to suppress posts from appearing in people's news feeds in specific geographic areas. The story is based on the accounts of at least "three current and former employees" who remain anonymous "because the tool is confidential."

Zuckerberg developed this tool to help Facebook get back into China, where it remains blocked since 2009. The story also said several Facebook employees raised problems with the idea of Facebook developing censorship tools and left the company as a result.

The Facebook censorship software is among the many projects the company has initiated and may never be implemented, the story added.

It should be noted this is not the first time that Facebook has restricted content in the regions, outside of the United States. Pakistan, Russia, and Turkey are a few examples where governments demanded the networking site to block certain content, using the site to suppress critical voices. According to reports, Facebook blocked nearly 55,000 pieces of content in over 20 countries between July 2015 and December 2015.

The site does not intend to suppress the posts itself

This is, however, the first time that the social networking site - which many have now started calling a media agency - is developing tools to help a country in preventing content from appearing in users' news feeds. The story also said that Facebook will not have control over what content is being restricted since the access to this software will be handed over to a third-party company.

Facebook does not intend to suppress the posts itself. Instead, it would offer the software to enable a third party — in this case, most likely a partner Chinese company — to monitor popular stories and topics that bubble up as users share them across the social network, the people said. Facebook’s partner would then have full control to decide whether those posts should show up in users’ feeds.

Talking to Wccftech, Sarah Jamie Lewis, an anonymity and privacy researcher, said that "Facebook heavily censors and even bans members of the queer and other marginalized communities, both with their real names policies and with their content policies." So the latest censorship software shouldn't come as a surprise. But, the site "has repeatedly demonstrated that it has trouble with even simple edge cases at the scale that it operates at," Lewis added.

China has a long history of censorship, with Freedom House giving it the "worst of the worst" score in their Net Freedom report. But would China be the only country wanting to use this tool? What would stop Russia or other countries demanding for similar tools to have a control on what kind of content is reaching to local communities?

Zuckerberg in an internal meeting defended the tool saying that the company is trying to enable conversations, "even if it's not yet the full conversation." Facebook will have to consider that whatever tools it equips the governments with will have a significant impact on local and possibly global communities too.