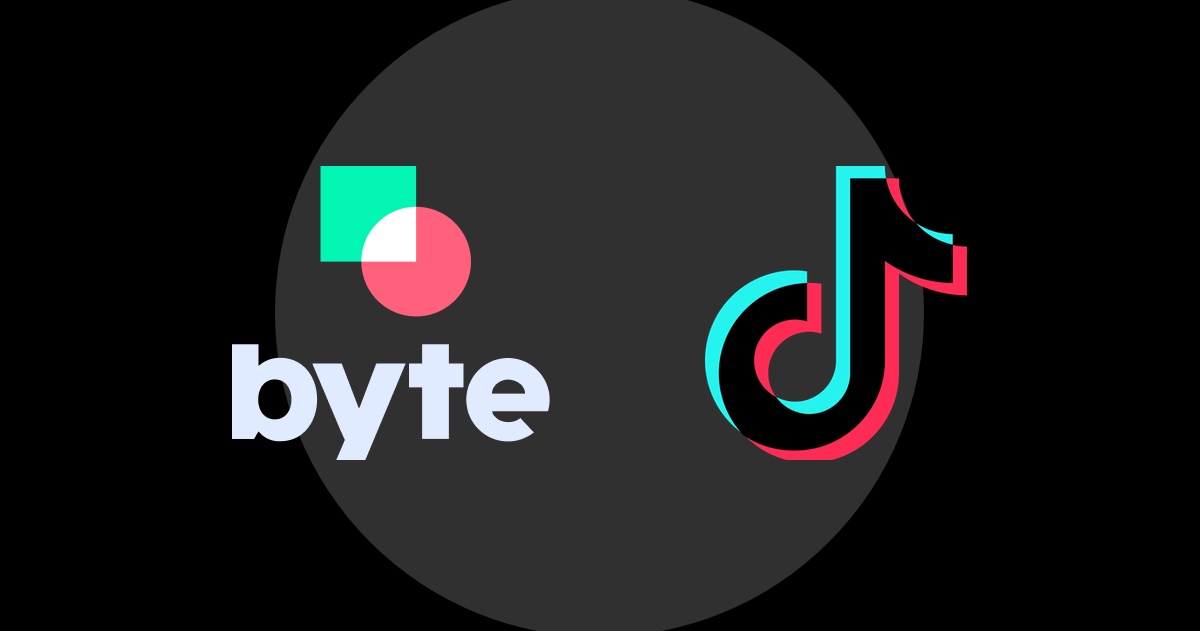 Late Thursday night, Donald J. Trump, President of the United States of America, issued an executive order "to address the threat posed by one mobile application in particular, TikTok". In a similarly designated executive order, President Trump also issued that action needed to be taken against WeChat and by relation, Tencent Holdings, with 45 days. For many gamers (and even Reddit users), this could have major implications on the gaming industry as a number of major developers and publishers have major stakes held by Tencent.

We've included a public draft of the Executive Order against WeChat in its entirety for public use, obtained via the Kinja automated Press Pool website.

WeChat, a messaging, social media, and electronic payment application owned by the Chinese company Tencent Holdings Ltd., reportedly has over one billion users worldwide, including users in the United States. Like TikTok, WeChat automatically captures vast swaths of information from its users. This data collection threatens to allow the Chinese Communist Party access to Americans' personal and proprietary information. In addition, the application captures the personal and proprietary information of Chinese nationals visiting the United States, thereby allowing the Chinese Communist Party a mechanism for keeping tabs on Chinese citizens who may be enjoying the benefits of a free society for the first time in their lives. For example, in March 2019, a researcher reportedly discovered a Chinese database containing billions of WeChat messages sent from users in not only China but also the United States, Taiwan, South Korea, and Australia. WeChat, like TikTok, also reportedly censors
content that the Chinese Communist Party deems politically sensitive and may also be used for disinformation campaigns that benefit the Chinese Communist Party. These risks have led other countries, including Australia and India, to begin restricting or banning the use of WeChat. The United States must take aggressive action against the owner of WeChat to protect our national security.
Accordingly, I hereby order:

Section 1. (a) The following actions shall be prohibited beginning 45 days after the date of this order, to the extent permitted under applicable law: any transaction that is related to WeChat by any person, or with respect to any property, subject to the jurisdiction of the United States, with Tencent Holdings Ltd. (a.k.a. Téngxùn Kònggǔ Yǒuxiàn Gōngsī), Shenzhen, China, or any subsidiary of that entity, as identified by the Secretary of Commerce (Secretary) under section 1(c) of this order.

(b) The prohibition in subsection (a) of this section applies except to the extent provided by statutes, or in regulations, orders, directives, or licenses that may be issued pursuant to this order, and notwithstanding any contract entered into or any license or permit granted before the date of this order.

(c) 45 days after the date of this order, the Secretary shall identify the transactions subject to subsection (a) of this section.

Sec. 2. (a) Any transaction by a United States person or within the United States that evades or avoids, has the purpose of evading or avoiding, causes a violation of, or attempts to violate the prohibition set forth in this order is prohibited.

(b) Any conspiracy formed to violate any of the prohibitions set forth in this order is prohibited.

Sec. 3. For those persons who might have a constitutional presence in the United States, I find that because of the ability to transfer funds or other assets instantaneously, prior notice to such persons of measures to be taken pursuant to section 1 of this order would render those measures ineffectual. I therefore determine that for these measures to be effective in addressing the national emergency declared in Executive Order 13873, there need be no prior notice of an identification made pursuant to section 1(c) of this order.

Sec. 4. For the purposes of this order:

(a) the term "person" means an individual or entity;

(b) the term "entity" means a government or instrumentality of such government, partnership, association, trust, joint venture, corporation, group, subgroup, or other organization, including an international organization; and

Sec. 5. The Secretary is hereby authorized to take such actions, including adopting rules and regulations, and to employ all powers granted to me by IEEPA as may be necessary to implement this order. The Secretary may, consistent with applicable law, redelegate any of these functions within the Department of Commerce. All departments and agencies of the United States shall take all appropriate measures within their authority to implement this order.

Sec. 6. General Provisions. (a) Nothing in this order shall be construed to impair or otherwise affect:

(i) the authority granted by law to an executive department, agency, or the head thereof; or
(ii) the functions of the Director of the Office of Management and Budget relating to budgetary, administrative, or legislative proposals.

(b) This order shall be implemented consistent with applicable law and subject to the availability of appropriations.

(c) This order is not intended to, and does not, create any right or benefit, substantive or procedural, enforceable at law or in equity by any party against the United States, its departments, agencies, or entities, its officers, employees, or agents, or any other person.

The executive order specifically pertains to "any transaction that is related to WeChat by any person, or with respect to any property, subject to the jurisdiction of the United States, with Tencent Holdings" and can be interpreted to either solely include WeChat or specifically include Tencent Holdings in the matter. If it's the latter, clamping down on Tencent Holdings may ripple out to affect financial payments to a great number of esports publishers, including but not limited to the developers of Rainbow Six Siege, Call of Duty and League of Legends.

With all the conversations with Blizzard, Tencent, and Asian influence in North America, it's worth making sure you've got your facts right

Take a look at all the big players in gaming that are at least partially owned by Tecent Games pic.twitter.com/eeLmv76QeN

Tencent Holdings owns WeChat as well as the QQ messaging platform, while its gaming subsidiary Tencent Games holds stake in Activision Blizzard, Riot Games, Supercell, Epic Games, and other firms. In a market analysis by The Motley Fool last December, Tencent Holdings was reported at having only invested in 108 companies. As for Reddit, it's reported that Reddit received a $150 million investment from Tencent last year.

We will continue to monitor the executive order closely and will update our readers as new developments occur.