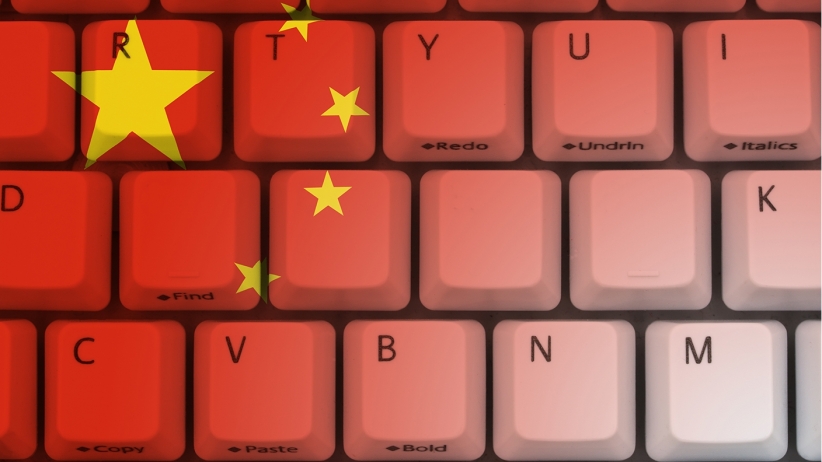 Beijing is proposing to set up a new intra-departmental body to examine and coordinate internet policies nationwide, trying to further tighten the country's control over the internet. Reuters reported that China proposed setting up a new commission to vet hardware and internet services over the weekend.

China is notorious for having a tight grip on its users as it employs a huge number of professional trolls and experts, along with its so-called Great Firewall that monitors and dictates what the people inside the country can access online.

This week's news comes only months after the country passed a controversial cybersecurity law. The cybersecurity law passed in November, last year requires companies to improve their network defense systems and also demands for security reviews in what it calls the "critical" sectors. The legislation attracted criticism internationally as it threatens to shut foreign technology companies out of various sectors deemed critical.

At the time, foreign companies had said the law would harm trade, as the list of critical sectors covers a wide range of businesses, including telecom, transportation, and finance.

A year earlier, in 2015, China had adopted another national security law that made all key network infrastructure and information systems "secure and controllable," tightening China's grip over internet infrastructure.

The new commission will stop the Communist party and government departments from buying online products that haven't been vetted. It will also consider other risks to national security. It isn't immediately clear when the country intends to set up the new body. For now, the rules are open for public comment until March 4.

In a separate report, it was also unveiled last year that Beijing is building a "social credit system" that will track people to punish and reward them based on their assigned ratings. With the help of biggest Chinese tech companies, at least three dozen local governments across China have started to compile digital records of social and financial behavior to rate credit-worthiness. The Orwellian grading system was said to go live in 2020.

China has repeatedly defended criticism that it draws to its censorship-friendly cybersecurity laws and proposals, saying that these are designed to counter growing threats, such as hacking and terrorism.