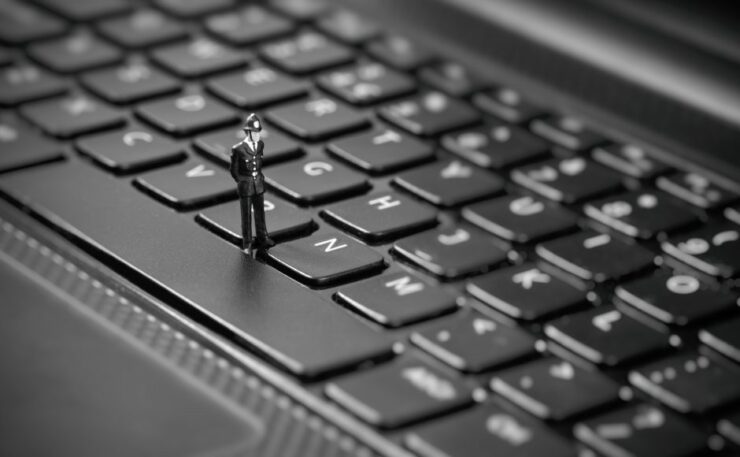 China is considered world leader when it comes to censorship and public control. After passing a draconian cybersecurity law that will go into effect next year and a far-sweeping social credit system a year earlier, the Chinese government is looking to have even more control on its public. The government is building a "social credit system" that will track people to punish and reward them based on their assigned ratings. Did we think Black Mirror was fiction? Well, it could become a reality in China by 2020.

At least three dozen local governments across China have started to compile digital records of social and financial behavior to rate credit-worthiness, the Wall Street Journal reports. The Communist Party wants to roll out the social credit system by 2020. The system will be a "digital reboot of the methods of social control the regime uses to avert threats to its legitimacy," the WSJ added.

The local governments are compiling this data thanks to the help from technology companies, including market leaders like Alibaba. The paper said that local governments in Hangzhou and other cities have started to track utility bills, online shopping habits, public transportation use, and criminal records, among other factors to generate a social credit score. The penalties for low scorers will include barriers to get loans and bans on luxuries, like getting a room in a five-star hotel or air travel.

The Chinese government is enlisting some of the country's biggest companies, including Alibaba's Alipay system and Tencent - which owns the country's most popular WeChat social network. Alipay will compile a score based on a user's smartphone brand and their shopping habits. Tencent, on the other hand, could provide an online history of a user based on the posts they like or the comments they make, giving a history of their online life to the government. Weibo social network and Baidu search engine could also be used for similar purposes.

The upcoming social credit score program will help the worried government to easily monitor its citizens and reward those who "act suitably" while punishing the infractors. The slogan of this national credit system is to "allow the trustworthy to roam everywhere under heaven while making it hard for the discredited to take a single step."

How will the new social credit system work

China will calculate the ratings on the basis of three broad and highly vague categories of behavior and infractions. These include financial behavior, social behavior, and online behavior.

People with higher credit scores will be awarded "green lanes," which will enable government services, etc. Infractions will lead to blacklisting, denying some services. As yet, it is unclear which infractions would lead to what kind of bans. A report in Business Insider suggests that people will be assigned numerically calculated "trustability score" which will be a total of legal, political, financial, and social credit, all summed into one.

The system will have stricter control on teachers, journalists, lawyers, and accountants as their jobs are considered more "sensitive."

“We want people to be aware" that their online behavior will have an influence on their credit score “so they know to behave themselves better,” the WSJ quoted Joe Tsai, Alibaba’s executive vice chairman.

The latest social credit rating system is yet another and possibly the worst of all efforts that the Chinese government has made to keep closer tabs on its people, limiting their freedom of speech. China currently scores dead in Freedom House's Net Freedom report, routinely curtailing basic human rights.

The ratings system will provide the Chinese government invasive means of controlling citizen lives, invading their privacy. Critics argue that the new system is Orwellian in nature and will lead to serious violations of citizens' freedom.