It's common knowledge that the world's only two makers of graphics processing units, AMD (NASDAQ:AMD) and NVIDIA (NASDAQ:NVDA), rode the cryptocurrency boom all the way to the bank as they alone made products that helped mine the virtual currencies.

NVIDIA went on record saying that from roughly April 2017 to July 2018 they booked about $600 million in revenue from sales related to mining currencies such as Ethereum.

According to Market Insider, NVIDIA may have likely made closer to $1.95 billion from boosted crypto-related demand, a stark contrast of ~$1.3 billion versus the official figure from NVIDIA.

RBC Capital Markets analyst Mitch Steves raised the issue last week. He used some pretty basic and publicly available reports and information to arrive at the $1.95 billion in crypto-revenue for NVIDIA.

Steves assumed that NVIDIA has 75 percent of the GPU market, and he references that against widely-available ETH hash rates around the same time. Since we know that only Radeon and GeForce video cards could hash this particular coin (with CPUs an order of magnitude slower), we can surmise that increases in the global hashrate would come solely from these two. 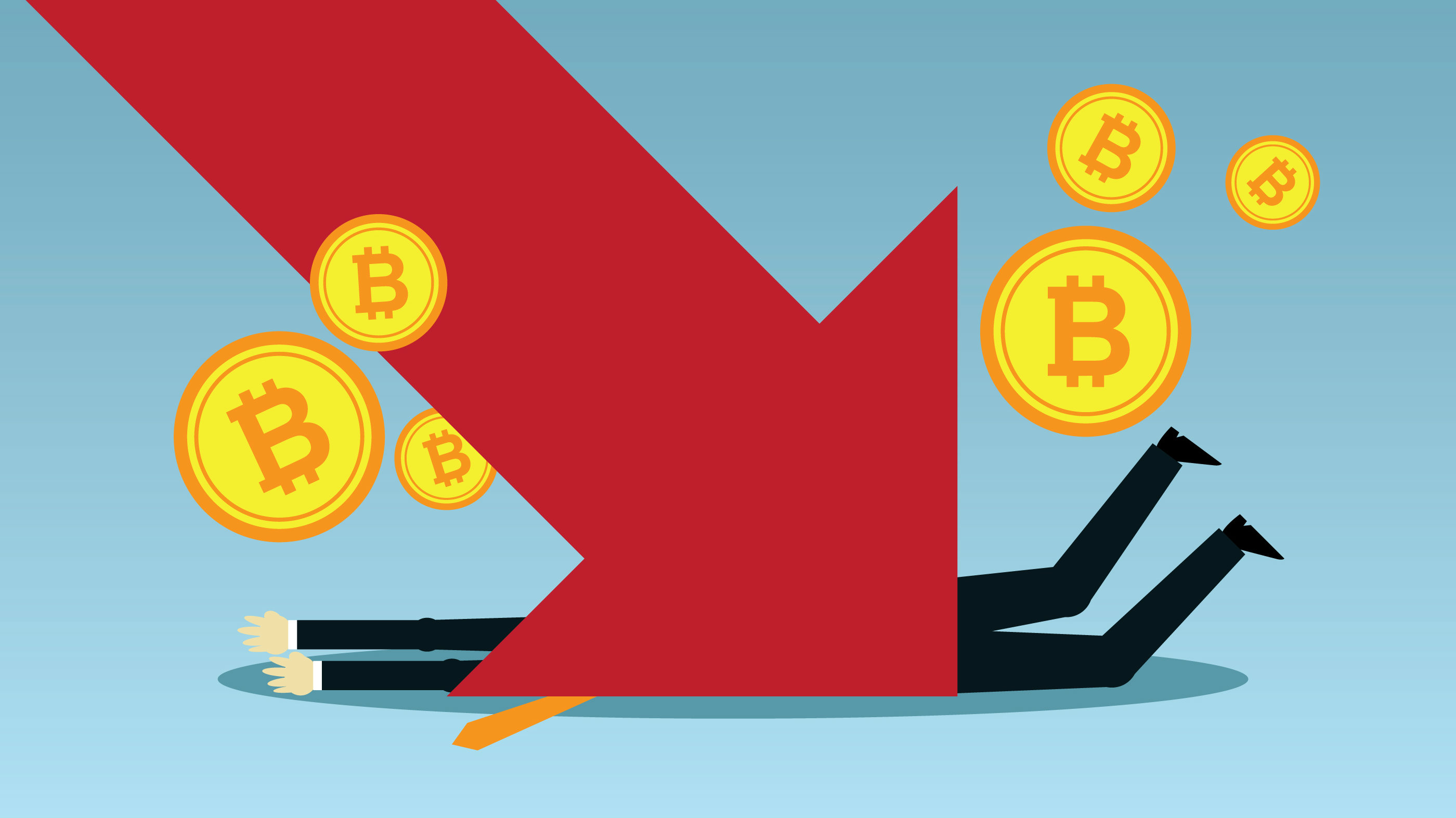 He also goes on to claim that the recent AMD earnings report corroborates his theory. In that report, AMD said they expect revenue to be down 24 percent in the first quarter versus last year due to "excess channel inventory, the absence of blockchain-related GPU revenue and lower memory sales." Backing this figure out would imply that AMD enjoyed roughly $234 million in revenue related to crypto during that quarter which is close to the 25 percent of the crypto market that would be leftover from NVIDIA's 75 percent share.

These calculations are by no means precise, and we would like to note that AMD cards, specifically Radeon 290's, and Radeon 470s/480s were by far the preferred choice for miners as they offered greater memory bandwidth, and thus better efficiencies in terms of $/hash.

NVIDIA inventory only started to dry up once the Radeons were cleared from retailers' shelves. Dialing it down from a 75/25 split to a 50/50 split might make more sense to come up with a conservative estimate. However, even given an even split, NVIDIA would likely still be under reporting crypto revenue by about $700 million dollars.

Naturally, AMD and NVIDA want to downplay the effect Ethereum and other currencies had on their bottom line because well, it's over with now. Both companies have revised guidance for revenue down and both have cited the loss of cryptocurrency demand as a factor.

Despite this story breaking in some form or fashion late last week, NVIDIA stock is up over 8 percent YTD and closed today at $149.18 a share.