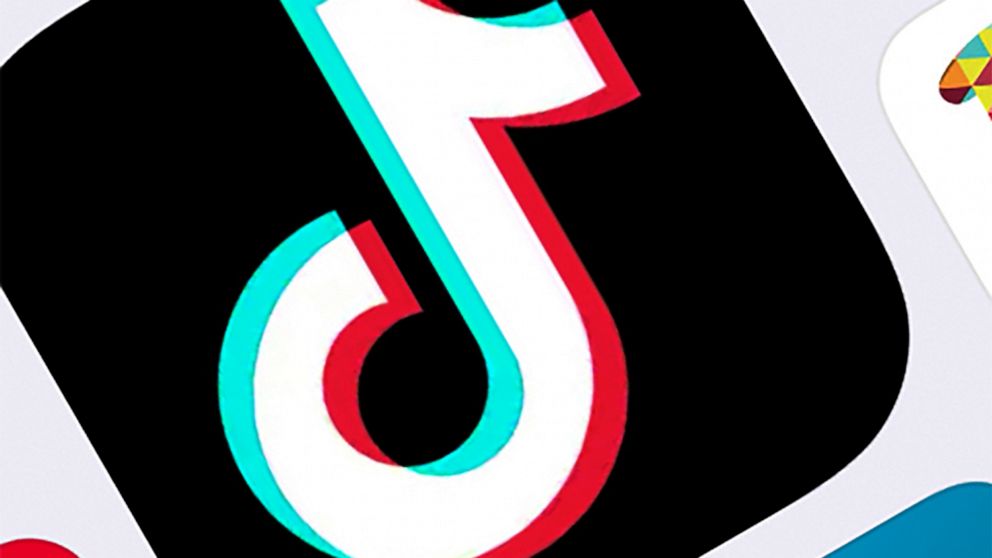 TikTok and WeChat are two of the most popular apps that are being used around the world. However, the Department of Commerce does not feel the need to keep the apps available to the general public in the U.S, as they have announced that they are going to remove the apps from app stores on 20th September, this coming Sunday.

The Department of Commerce in the U.S. is Going to Remove TikTok and WeChat from All App Stores on September 20th

The Department of Commerce was quick and concise as far as the removal of TikTok is concerned, and issued the following statement in a press release.

In response to President Trump's Executive Orders signed August 6, 2020, the Department of Commerce (Commerce) today announced prohibitions on transactions relating to mobile applications (apps) WeChat and TikTok to safeguard the national security of the United States. The Chinese Communist Party (CCP) has demonstrated the means and motives to use these apps to threaten the national security, foreign policy, and the economy of the U.S. Today's announced prohibitions, when combined, protect users in the U.S. by eliminating access to these applications and significantly reducing their functionality.

Additionally, the issued a list of transactions that will be prohibited effective September 20th.

What these measures are going to make sure is that TikTok and WeChat will be removed from both App Store and Google Play Store starting Sunday, which will ultimately prevent the users from downloading the apps or updating them in the future. The statement also states that TikTok has until November 12th, to resolve the national security issue concerns that were raised, and if they managed to do it, the ban might be lifted.