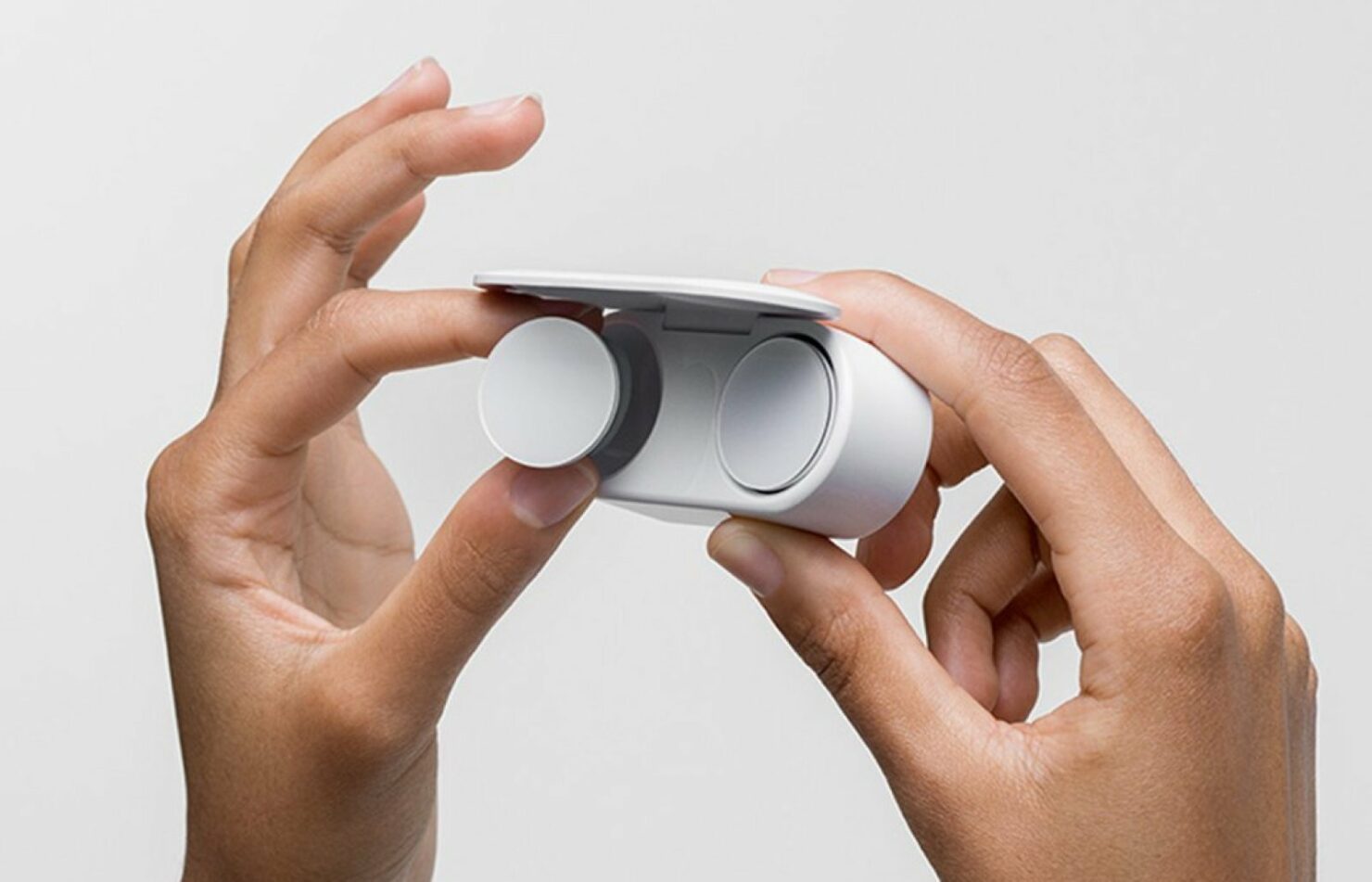 Today's Microsoft Surface event was host to a lot of exciting products, some of which we had an idea about earlier. Among those, the ARM-based Surface laptop seems the most promising alongside the dual-screen foldable phone. For reasons best known to Microsoft, they also chose to enter the already saturated wireless earbuds market with their aptly (and unimaginatively) named Surface Earbuds. 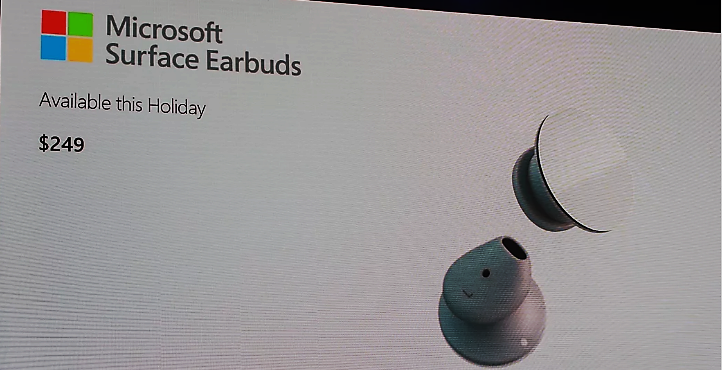 The Surface Earbuds joins the list of Microsoft’s noise-canceling headphones (which is a total of two devices.) Each earbud has two microphones built-in, which aid in noise reduction, among other things. Microsoft claims the Surface Earbuds have “all-day comfort.” With the included carrying case, they can offer up to 24 hours of battery life. As with many other wireless earbuds, they use tap and swipe gestures to control your music or other audio. They even come with basic navigation gestures that can be customized to perform basic tasks such as playing a song on Spotify. There's even real-time language translation with support for up to 60 languages. We've seen this marketing gimmick time and again, starting with the Pixel Buds and the Buds almost always turn out to be duds. No, the won't make the Surface Buds the real-world equivalent of the Babel Fish.

The Surface Earbuds also include integration with Microsoft Office, allowing for features such as real-time captions during presentations, the ability to move through PowerPoint slides with a swipe and more. Lastly, Microsoft has also made it easier to pair them with existing devices by a method called 'one tap pair.' They look a tad bulky and might not appeal to Airpod aficionados and people who prefer a more minimalistic design.

Microsoft didn't specify any specs for the Surface Earbuds and said that they would be available 'later this year' for the low, low price of $249. Honestly, it comes as no surprise that Microsoft wanted in on the lucrative wireless earphone market. With an increasing number of smartphones ditching the headphone jack, users are forced to rely on wireless solutions and I'm sure there are a lot of Microsoft enthusiasts out there who'd be more than happy to pick up a pair.

Surface Pro X Gets Another Batch of Firmware Updates