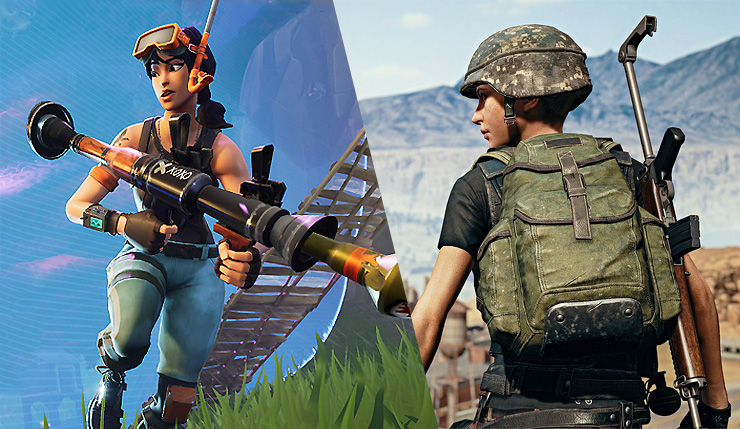 Digital video game sales tracker Superdata have released their report for June, and, surprise surprise, Fortnite Battle Royale is still making a lot of money! Fortnite topped the console sales charts, but, somewhat surprisingly, they were overtaken by PUBG on the PC side of things. This is due to PUBG going on sale for the first time ever, which resulted in 4.7 million new unit sales. Ultimately though, the #1 spot on the PC charts belonged to good, old, dependable League of Legends.

Not a lot of new games on the charts, although The Crew 2 did manage to snag the #4 spot on the console chart. According to Superdata, the game sold around 800,000 digital copies across PC and consoles. You can check out the full PC, console, and mobile charts, below:

Interestingly, in a separate report, Superdata found evidence that Fortnite may be cutting into the popularity of other big online games in a major way, with Overwatch (-16 percent), League of Legends (-19 percent), and CS:GO (-51 percent) all dropping in popularity on streaming platforms like Twitch this past quarter.  The happy spin that Fortnite is actually growing the industry for everybody may not be entirely true – in-game digital console sales were up 49 percent year-over-year in Q2, but without Fortnite, they’d actually be down 6 percent. There’s only so much gamer cash to go around, and Epic Games is hoarding a lot of it to themselves right now.

Anything about Superdata’s June charts surprise you? What game do you think will be 2018’s top-earner when all is said and done?