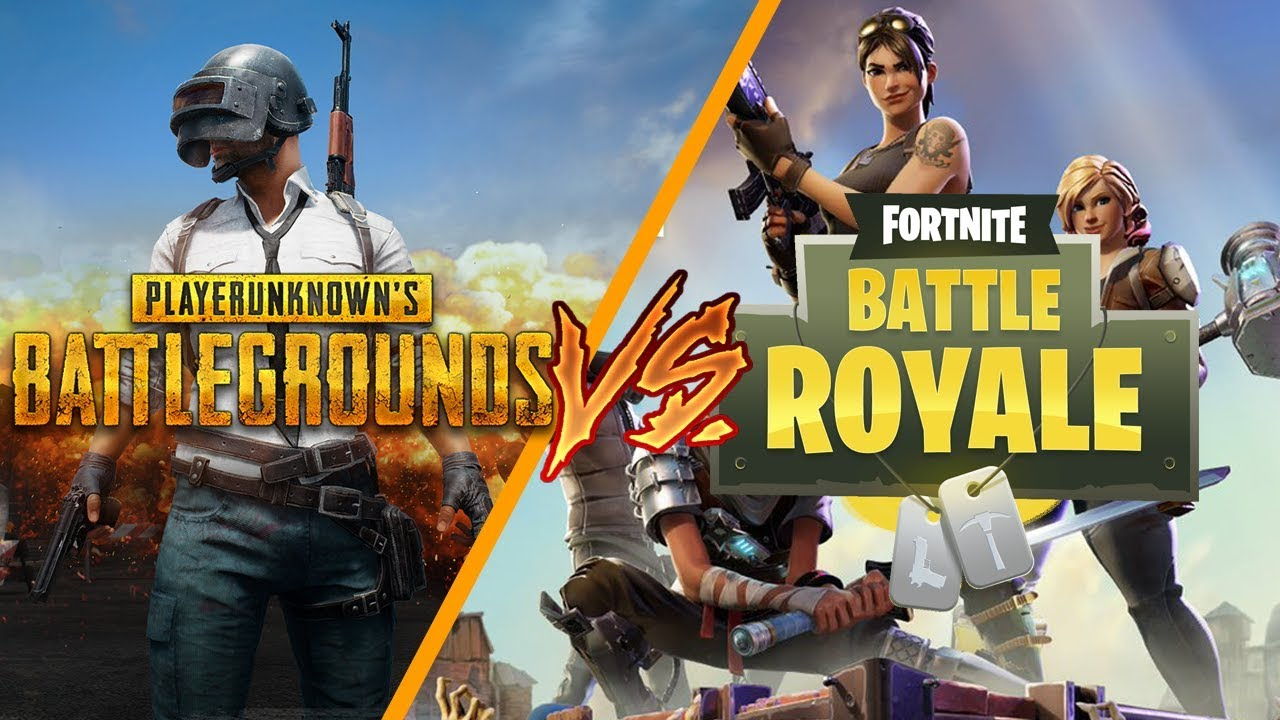 It was only recently we covered the fact that Fortnite is now the dominating force in the Battle Royale genre. It has far surpassed the older PlayerUnknown's Battlegrounds (PUBG), despite the latter having a larger audience. This is still the case and, recently, both games have hit their own respective landmarks.

The information that highlights this comes from market intelligence firm SensorTower. They have recently highlighted the fact that PlayerUnknown's Battleground has tripled its mobile revenue since the launch of their Royale Pass. Fortnite, with its own landmark, has been generating an average $2 million per day since the launch of season 5.

Data revealed by SensorTower shows that users on both Google's (NASDAQ:GOOGL) Play Store and Apple's (NASDAQ:AAPL) App Store now spend around $650,000 per day on the title. This is compared to around $220,000 beforehand. The highest point the game has reached so far was two days following the launch of the pass, June the 21st. On that day the game generated $1.1m in revenue. This is certainly a positive trend for Bluehole Studios incredibly popular title and certainly could be a showing of things to come.

Fortnite, on the other hand, has kept up its momentum and is still surging forward. While noticeably absent from the Android market, Fortnite is still managing to far surpass PUBG. Fortnite launched on the App Store on March the 15th and generated an estimated average of $1.2m revenue per day.

Data gathered by Sensor Tower shows that in the ten days following the launch of Season 5, July 12th to July 22nd, the game has brought in an average of $2m per day. These edges out the $1.7m average from the first ten days of Season 4. Of course, the start of a new season brings an initial burst of revenue. This shows with the games current best day being July 13th, having brought in $3m that day. The previous best day was May 1st, when Season 4 began, where it brought in $1.9m.

Needless to say, Fortnite is quite plainly the more successful of the two titles. Since launching from its closed beta on the 2nd of April, the game has generated $150 million in revenue. It was only one month ago the game reached $100m. This shows, frankly, epic growth. A release date for the long-anticipated Android version of the game has still to be announced.

Fortnite initially could have been good, but not as good as it has been for Epic Games. When it was originally launched on July 25th as a paid-for title called Fortnite: Save the World. It was revealed, the day after release that Fortnite sold over 500,000 pre-order digital copies. Within a month after launch, over one million people had played the game. It wasn't a failure in any sense of the word.

The real success story started on September 26th. Following the massively successful PlayerUnknown's Battlegrounds that launched in March 2017, and was constantly smashing records, Epic wanted to see if they could make a similar game mode within Fortnite. This is how Fortnite: Battle Royale originate and continued in Epic's push to follow the games as a service model.

As revealed in a piece by Bloomberg, between the launch of Fortnite: Battle Royale and the end of May, eight months, the game has generated $1.2 billion in revenue. This year alone, it is on track to generate $2b in revenue. Based on those sales estimates, the piece says that Epic Games could be worth as much as $14b.

This is excellent news for Tencent (HKG:0700). To help fund the development and the games as a service model that Epic Games were pushing towards. This is the same model that featured in Fortnite and other titles like Unreal Tournament and Paragon. At the time, Tencent purchased 40% of Epic Games at a valuation of $825 million. If the estimated valuation is accurate, this initial $330 million investment is now worth $5.6 billion. It should also be remembered that Tencent also owns a 1.5% stake in Bluehole Studios (PUBG) and act as the publishers of the mobile version of PUBG.

One game has to lose this arms race in the Battle Royale genre. As I said nearly two months ago, this seems to be PlayerUnknown's Battlegrounds. I gave my reasons then, please feel free to read them. Still, even the loser in this competition is still going to be enviously successful. Bringing in revenue even the biggest of games would wish for. Only time will show just how far the two games can go.

The only question now is: which is your Battle Royale game of choice?