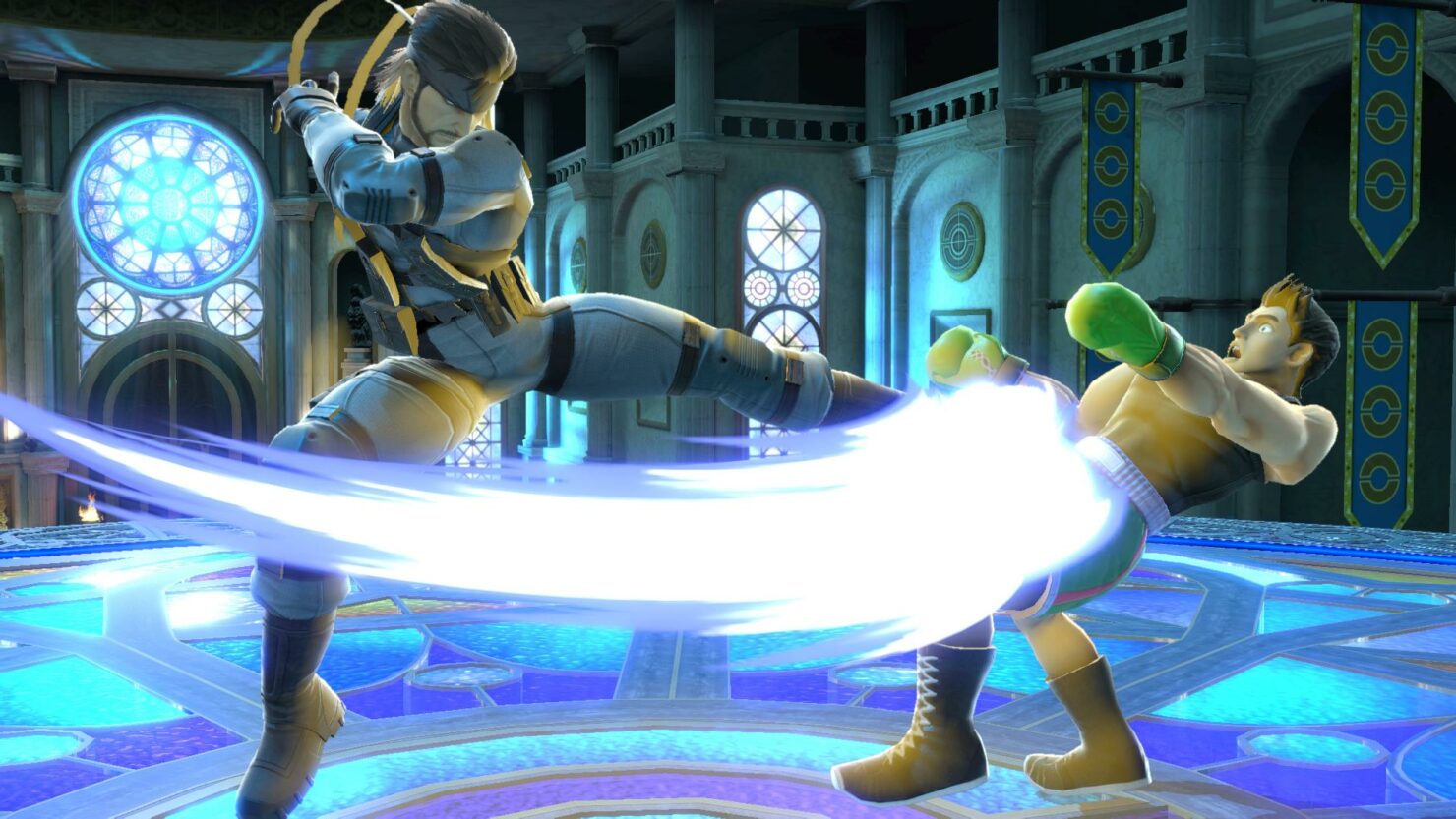 [Original Story] Later today, a Super Smash Bros Ultimate focused Nintendo Direct is going to be aired, and there's a very good chance that new characters will be revealed. And it seems like there will be another highly requested character among them.

The Super Smash Bros Ultimate Official YouTube Channel has been posting recently new tracks which will be included in the game. The Galaga music update, which has been uploaded to the channel last week, has been recently renamed as Bloody Tears / Monster Dance, a clear reference to the Castlevania series, making it highly likely that Simon Belmont, main character of some of the entries in the series released on Nintendo consoles, will be revealed later today.

Last month, Masahiro Sakurai discussed Ridley and the Inklings, the new characters announced for the game so far.

I think both Inkling and Ridley, each for their own unique reasons, are very different in a 1-on-1 match and in a 4-player match. A unique feature of the Inkling is the ability to increase the damage dealt by inking their opponent. This means that in a 4-player match, there are those who had been inked, and those who haven’t, so you’ll need to think about who to target, and how long this effect will last. But in a 1-on-1 match, the opponent is obviously inked, so you don’t really have to think about those things.

Ridley has a down special that deals massive damage in one hit, provide you hit them with the sweet spot, but this is actually pretty hard to hit in a 1-on-1 match. But in a 4-player match, it sometimes just works. Ridley is shaping up to be a character where the action you take based on the situation around you becomes an important factor. I think it’s fine to decide what a character’s forte is, or what kind of strategy to use with them based on your fighting style or likes and dislikes. But I feel that to have characters that are completely different not only by themselves, but also depending on the number of opponents they are facing, is deep.