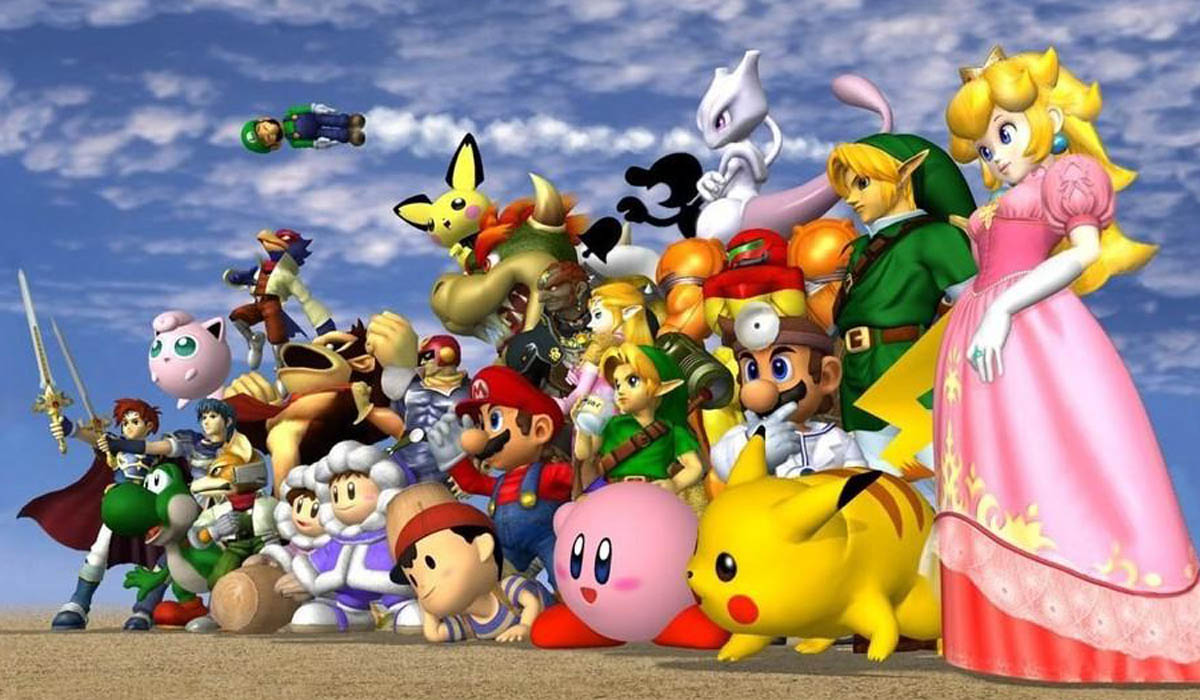 There's very little we currently know about Super Smash Bros. for Nintendo Switch and who is actually developing the game. We know that series creator Masahiro Sakurai is involved, but it seems like the winning team that has worked on the Wii U and 3DS entries in the series hasn't been changed much.

A few hours ago, former Bandai Namco developer Tiago Sonobe tweeted that the new rendering engine used in Super Smash Bros. for Nintendo Switch has been created by him. He also stated that he left Bandai Namco right before production on the game began. The tweet and the whole account has since been deleted, but screenshots have been taken before everything disappeared.

Bandai Namco and Nintendo have yet to talk about the matter, so we have to take everything with a grain of salt until an official confirmation comes in.

As mentioned above, very little is known about Super Smash Bros. for Nintendo Switch. Back in March, it's been confirmed that Inklings will make their official debut in the series. We also know that the game will be available in playable form at this year's E3.

Super Smash Bros. for Nintendo Switch launches this year in all regions. We will keep you updated on the game as soon as more come in on it, so stay tuned for all the latest news.