Sucker Punch Clarifies Ghost of Tsushima Digital Deluxe Upgrade; Reiterates That It’s BC on PS5 with Enhancements at No Additional Cost 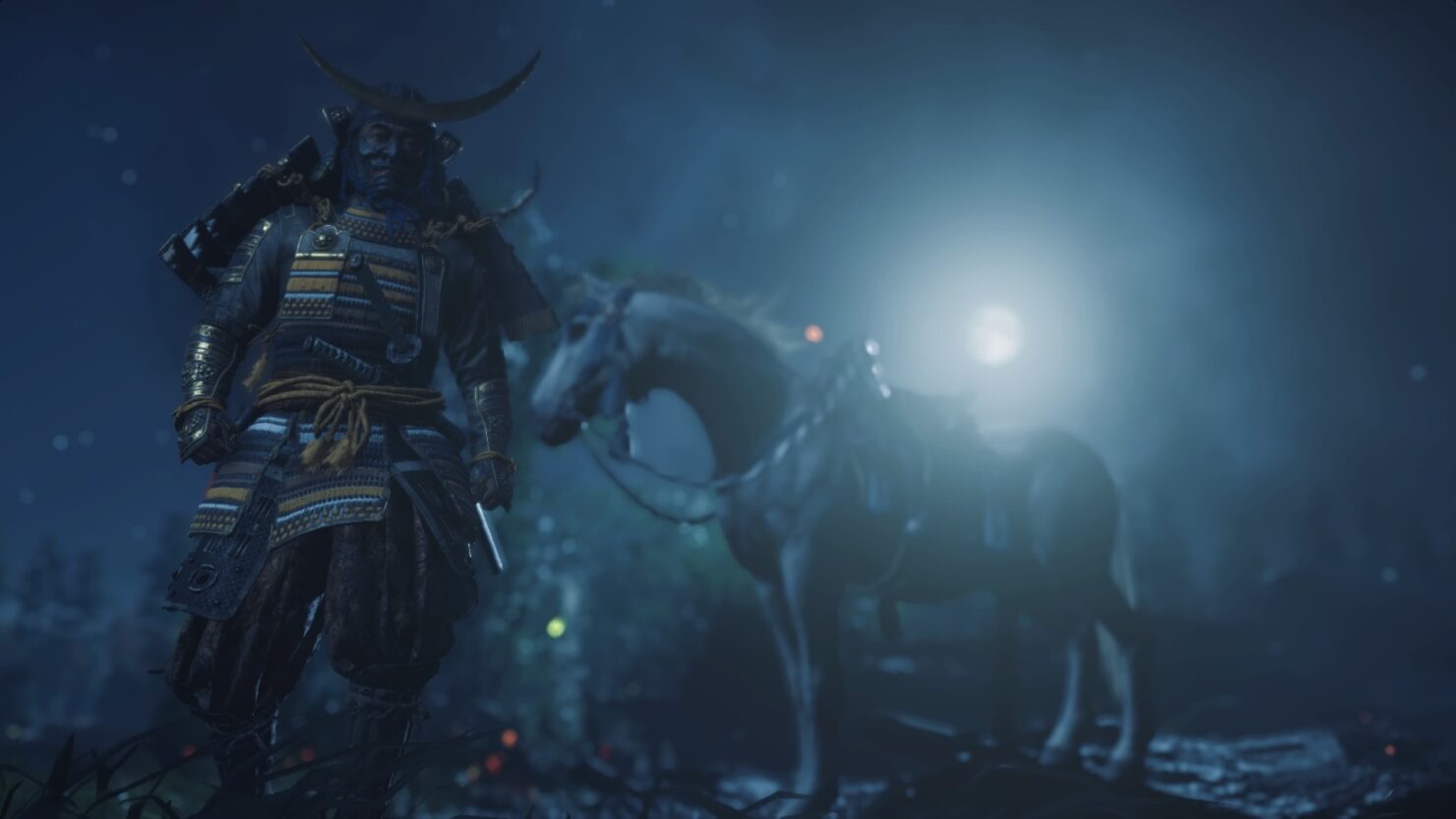 Ghost of Tsushima developer Sucker Punch Productions has taken to Twitter to clarify the situation regarding the game’s digital deluxe upgrade.

As covered earlier this month, Ghost of Tsushima will be backwards compatible on PS5 with improved framerates and even faster load times. In addition, Sucker Punch confirmed that PS4 players will be able to carry over their save files to PS5 in order to continued playing where they left off.

Due to a listing for a “Digital Deluxe Upgrade” on the official PlayStation Store, however, some appear to believe that this backwards compatible version of the game won’t be free for PS5 players. In all honesty, the description of the upgrade does add to the confusion, but luckily, Sucker Punch has already clarified the situation, explaining that the improved framerates and reduced loading times will be available at no additional cost. 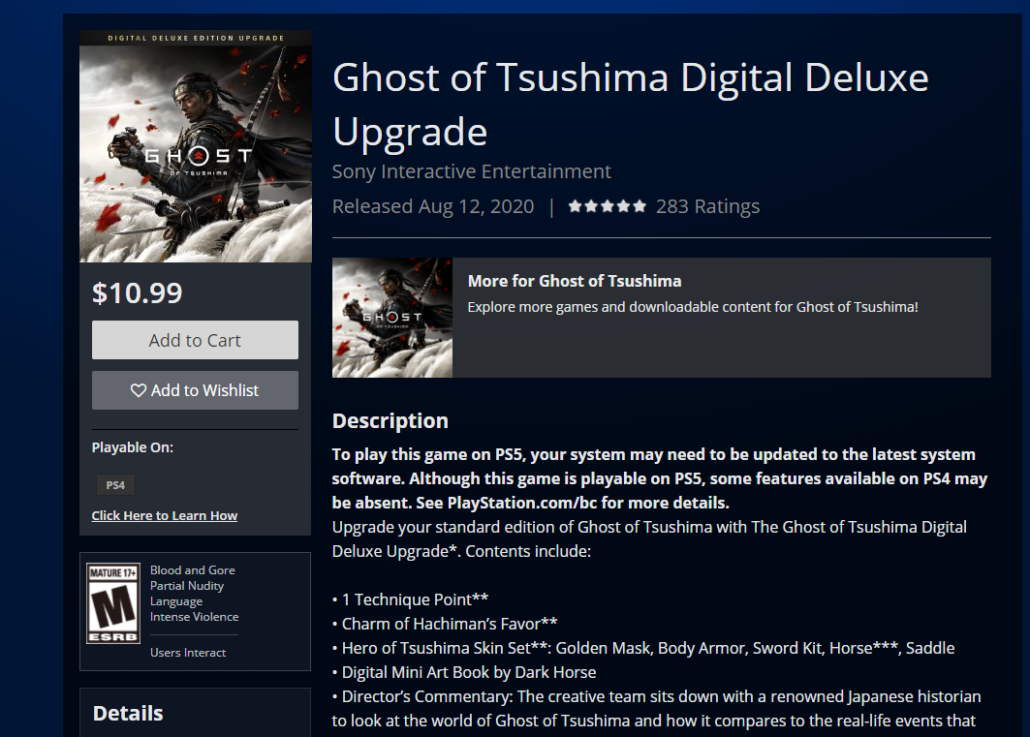 “To play this game on PS5, your system may need to be updated to the latest system software”, the description of the “Digital Deluxe Upgrade” reads. “Although this game is playable on PS5, some features available on PS4 may be absent.”

As pointed out by Sucker Punch, this upgrade is solely intended for those upgrading the standard version to the game’s Digital Deluxe version, which includes additional content.

“Ghost of Tsushima is backward compatible on PS5 for no additional cost, with improved framerates and load times”, Sucker Punch Productions writes on Twitter. “The upgrade listed is to upgrade from the standard PS4 game to the Digital Deluxe (with in-game items, digital artbook, soundtrack, and director’s commentary).”

We already suspected as much, but an official clarification from the game’s developer doesn’t hurt.

Ghost of Tsushima will be playable on PS5 upon the console’s launch next month. As reported yesterday, Sucker Punch might already be working on a sequel to this truly marvelous title.