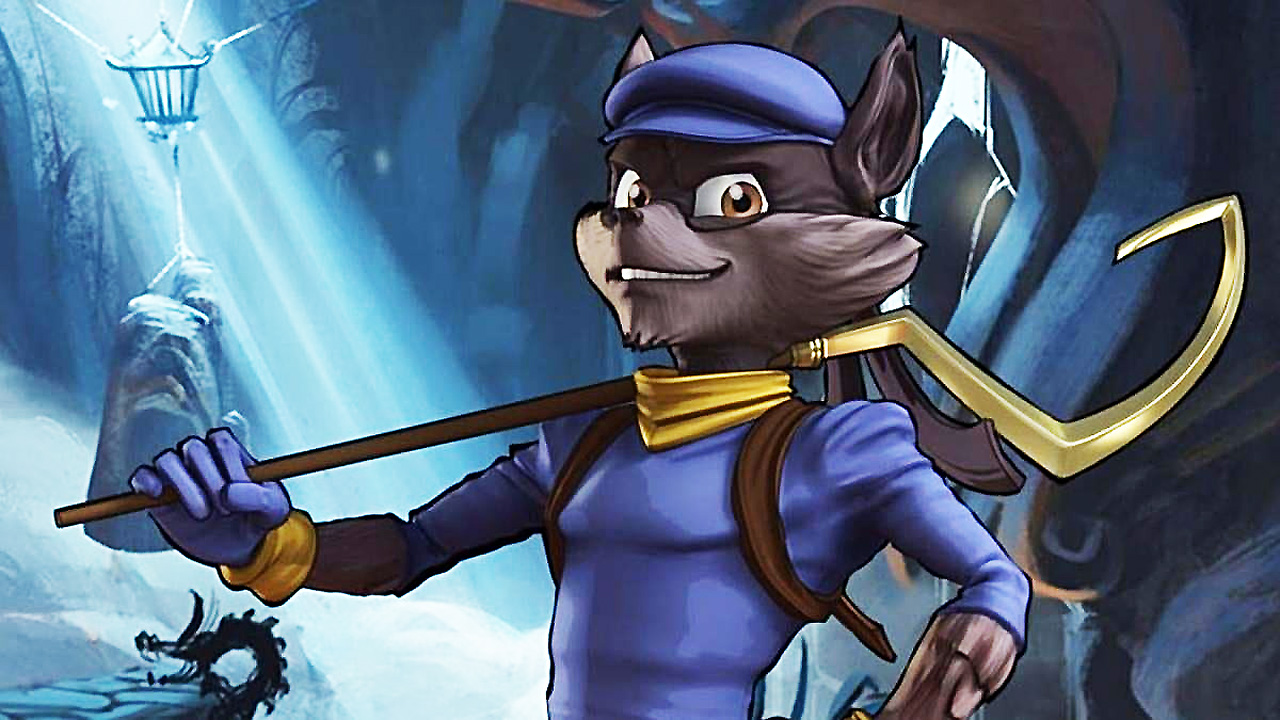 While E3 has been canceled again this year, the big summer video game announcement season is almost upon us, with companies like Microsoft already announcing big showcases. So, where does that leave Sony? Team PlayStation hasn’t been reliable when it comes to E3-season showcases in recent years – sometimes they do them (as in 2020), sometimes they don’t (as in 2019 and 2021). Well, the latest round of rumors seem to point to this being another off year.

As they often do, this latest round of rumors started off with insider Shpeshal Nick, who made some new comments about the Sly Cooper revival that's rumored to be in the works on the latest XboxEra Podcast. According to Nick, the game won’t be revealed during the E3 season, but a 2022 announcement, perhaps around September, is still likely.

I've had a lot of people tagging me on Twitter about Sly Cooper. As far as I know, I wouldn't expect a Sly Cooper announcement in June. It should still be a 2022 announced thing, but as far as I'm being told, I wouldn't expect it at a June-rumored event. It would probably be announced later. A September one or something like that.

Another insider, AcountNgt, then joined in on the fun, saying they’d also heard it would be revealed in September. They went a step further, saying PlayStation is unlikely to have a big showcase before September and that we might also see a new InFamous game at the event.

Likely September as I was saying since early March 🙂

btw, the same source told me a few weeks ago that no big showcase was planned until September, which coincides another time an announcement in Sept.

This source also thinks that Infamous will be announced this year

While PlayStation isn’t a lock during E3 season anymore, a September showcase has become a tradition for the Sony. Given PlayStation’s upcoming calendar is a bit thin – God of War Ragnarok is all they have for the rest of the year, and that release date feels shaky – it would make sense that they’d perhaps want to wait to do their big showcase. As for Sly Cooper and InFamous, rumors about both have been bouncing around for a while, with the Sly game said to be coming from a new developer, rather than Sucker Punch Productions.

What do you think? Will we be waiting until September for any big announcements from Sony? Are Sly and Infamous indeed in the works?