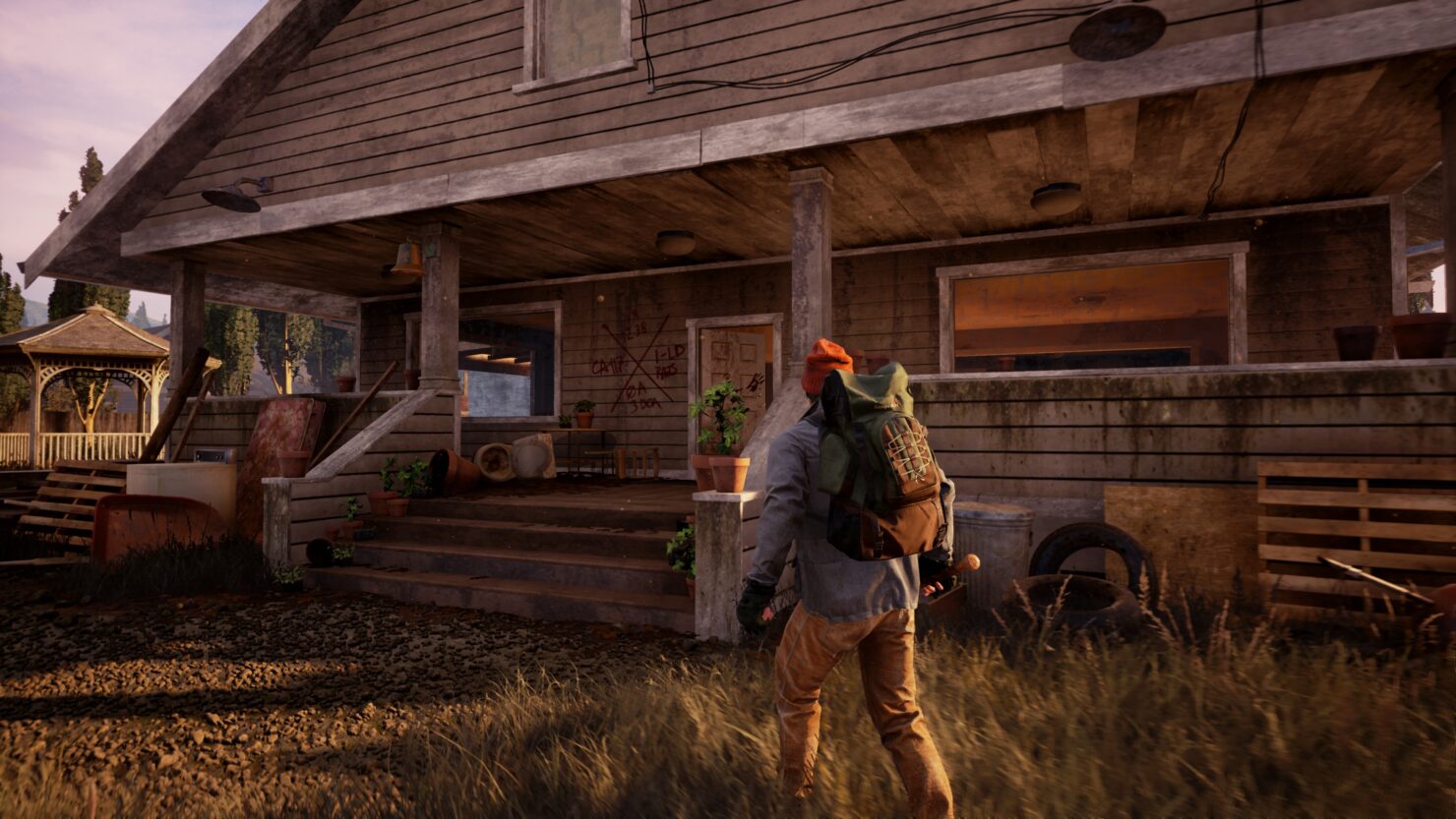 Aaron Greenberg, General Manager of Xbox Games Marketing, shared the news that State of Decay 2 registered over one million players as of yesterday. It is unclear whether the figure includes Xbox Game Pass subscribers, though.

Since Early Access for the Ultimate Edition on May 18 and the global release of the Standard Edition on May 22, we have had over a million survivors across the globe playing and creating their own zombie survival story. Throughout launch, there have been over six million combined hours of State of Decay 2 gameplay, and we’ve watched nearly 3.5M hours of gameplay across Mixer, Twitch and YouTube Gaming from over 41,000 unique broadcasts.

Watching players create new communities, forge friendships and test survival skills contributed to making State of Decay 2 one of the top-watched titles this week. Across player communities, we’ve seen survivors kill over 675 million zombies, throw over 6 million firecrackers and fireworks (survivors still find ways to celebrate), eat over 6 million bags of snacks, read over 2 million textbooks, and typically survive for about three days (with some players surviving for over an in-game month – a lofty goal to aim for your session this weekend).

Greenberg also didn't shy from mentioning the bugs and issues that have dragged down the game's critics score, adding that it's the number one priority to be addressed by the folks at Microsoft Studios and Undead Labs. This was our review's conclusion, in case you're wondering:

If you're playing on Windows 10 PC and use an NVIDIA graphics card, make sure to grab the latest Game Ready driver.