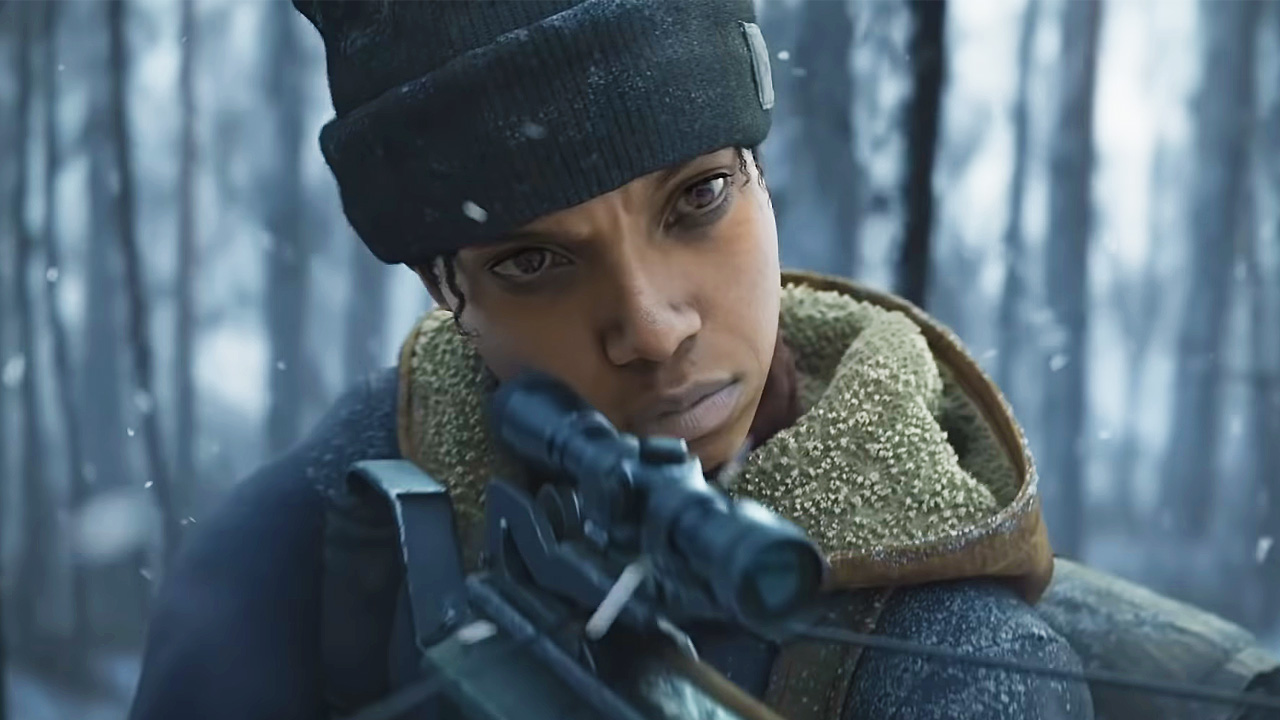 What is happening with State of Decay 3? The game was announced via an impressive teaser trailer back in 2020, and Xbox boss Phil Spencer has gone so far as to say it’s his most anticipated game, but we haven’t received almost any concrete details about it. Well, it seems there’s a reason for that. According to a new in-depth expose from Kotaku, State of Decay 3 remains in pre-production amid reports of sexism and mismanagement at developer Undead Labs.

Undead Labs reportedly wasn’t really prepared to show State of Decay 3 in 2020, but felt pressured to do so as a new member of the Xbox Game Studios team. Behind the scenes, there were fundamental disagreements as to what State of Decay 3 should be – an ambitious zombie MMO like the first SoD was originally intended to be? Or a more conservative iterative sequel? Various “strike force” teams were formed to create new concepts, but there was little coordination between them, resulting in a pile of disconnected ideas with no strong core. Management pushed to create internal demos of the game by late 2021, but with no clear vision, staff revolted and thus the game remains in pre-production.

Amidst this mismanagement, it’s reported a culture of sexism was also allowed to run rampant at Undead Labs, with women often feeling overlooked or belittled. The hiring of high-profile HR professional Anne Schlosser, who had previously worked at Dell, Lowes, and Microsoft, did little to alleviate the issues as some Kotaku interviewed accused her of dismissing problems and backing bad actors. Microsoft HR eventually got involved following complaints, and Schlosser left Undead Labs in late 2021. Schlosser claims this was a planned departure.

Speaking of departures, Undead Labs’ issues largely seemed to start following Microsoft’s acquisition of the studio and the departure of well-liked founder Jeff Strain (previously of Blizzard and ArenaNet). Strain was succeeded by Philip Holt, who some Kotaku spoke to accuse of favoring friends and turning a blind eye to issues. That said, some also blame Microsoft’s hands-off approach. While Microsoft not tampering with their studios’ culture is often held up as a positive thing, in the case of Undead Labs, some actually wish they had stepped in…

We were afraid they would come in and change our culture, but our collapse came from within, and we could have used [Microsoft’s] help.

For their part, Microsoft says “a number of positive changes” have recently occurred at Undead Labs, with the company touting an “entirely new leadership team” with a more diverse makeup than in the past. The unspoken in this is that the new leadership team was likely required due to a reported rash of high-level departures at the studio. That said, some Kotaku spoke to feel more positive about the direction of State of Decay 3 and Undead Labs in 2022. Here’s hoping the game will rise again.

State of Decay 3 is coming to PC and Xbox Series X/S. A release window has yet to be announced.