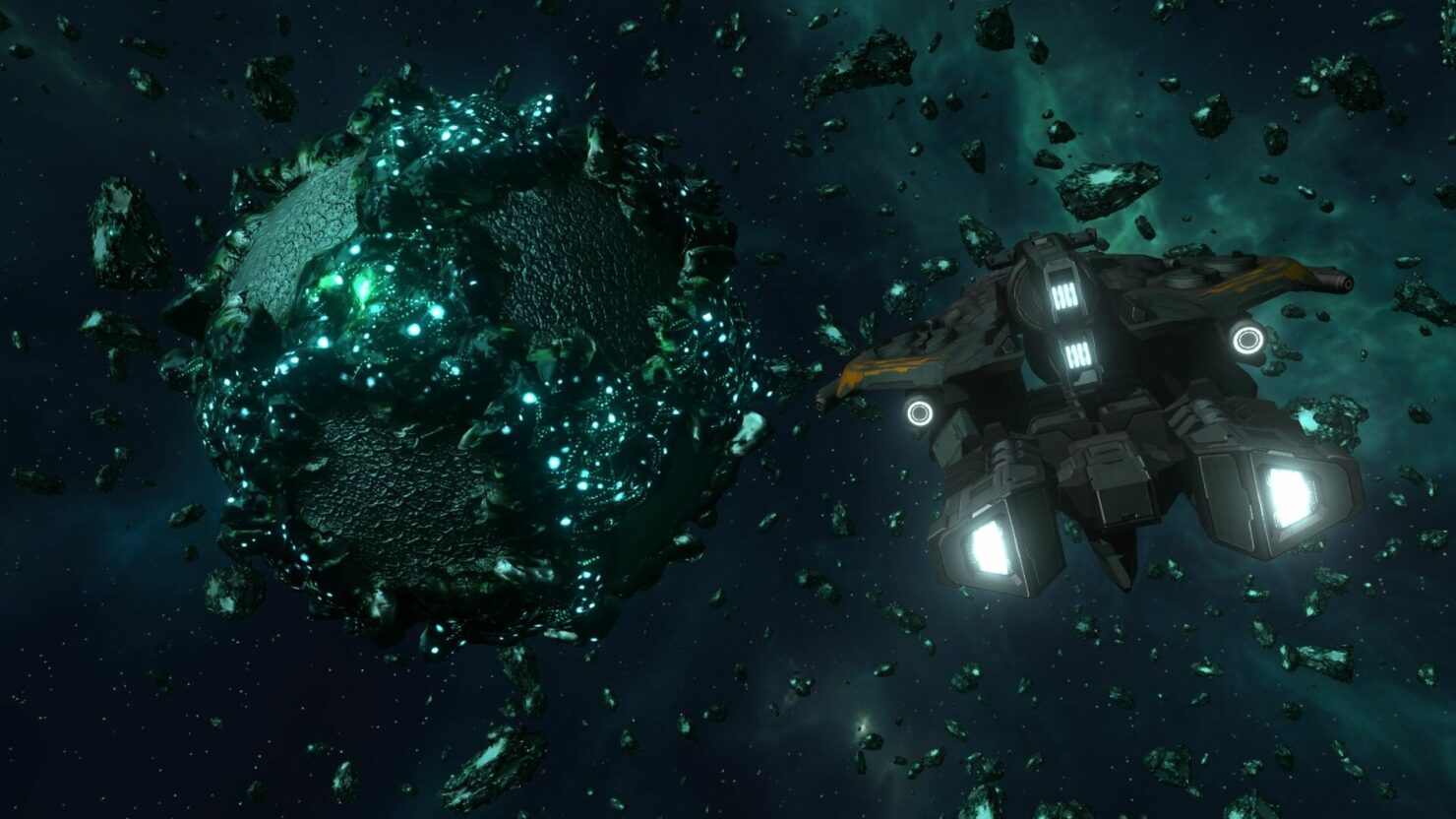 The Gemini Galaxy, the featured place of Starpoint Gemini Warlords is bigger than we realised. This is a good thing, considering that we revealed the brutal genocide of over 17 billion innocents last year. To be precise, the Gemini system is 30% bigger than we originally thought it was. The downside is that with this expansion, we've come across yet another ruthless aggressor. These are the Numibian tribes.

Starpoint Gemini Warlords has seen frequent updates and DLC packages. Rise of Numibia is actually the fourth so far, although this doesn't seem to be a problem as the developers keep on top of any issues the game faces. Every piece of DLC has also been seemingly well received, going by review links on Steam.

So what is Rise of Numibia? Apart from confusing me, because I keep thinking of Namibia, it is a DLC that features a host of new content for Starpoint Gemini Warlords. The backstory behind it, a quest for redemption after the Namibians. Following a crushing defeat in the Orion system, Ashanti Dakkar was sent back to Gemini to reclaim the tribes past glory.

Determined to prove her tribes strength, resilience and ruthlessness, war is inevitable.

The features of the new DLC are as follows:

As well as the announcement of the Rise of Numibia, Little Green Men Games have revealed that there will be a "massive content update" released next month. The best of all, it will be completely free. What will be in this content update is a mystery to be found out at a later date. Until then, enjoy your time with the Numibians and here's the launch trailer of the DLC for your viewing pleasure.