Starpoint Gemini Warlords Launching Soon on Xbox One With 4K Support on the X; Devs Explain Why It Won’t Be on PS4 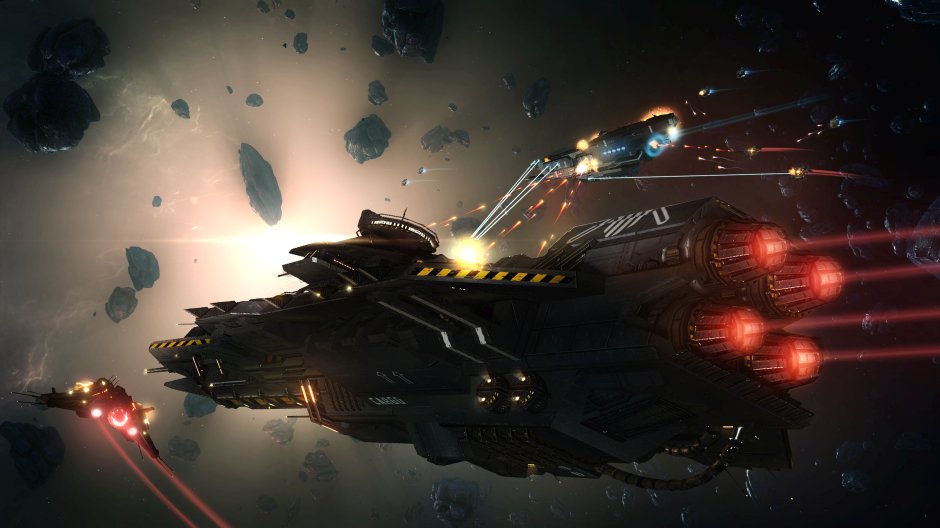 Zagreb based development studio Little Green Men Games is about to release Starpoint Gemini Warlords, their latest game, on Xbox One.

A hybrid that blends space sims with RPG and 4X strategy elements, it will certainly be a unique game within the console's portfolio once it launches later this month. We talked to Mario Mihokovic, CEO of Little Green Men Games, on a variety of topics - though as usual, we'll begin with some technical stuff.

When is Starpoint Gemini Warlords going to launch on Xbox One? Will there be support for the Xbox One X hardware and if so, can you share the full technical specs (native resolution, frame rate, graphics settings etc.)?

The game will launch on Xbox One in a few weeks time, the official date is to be announced this Friday, but it will be the first half of February. Xbox One X support is very likely, but since we only recently obtained X consoles, testing is still in progress.
The worst case scenario is that XBox One X support will come soon after release with some additional features. So far, the game has been tested and certified for Xbox One and Xbox One S. Full specs will also be confirmed at that time, but one thing we will support is 4K resolution.

Is there a particular reason for you to pick Xbox One over Sony's PlayStation 4? What are the odds to see Starpoint Gemini Warlords on PS4 too?

Oh yes – we have a very particular reason. Starpoint Gemini Warlords is created in our own game engine, and that engine is rather friendly with the Xbox One and PC platforms, but PlayStation 4 is its nemesis. We made some tests and using our engine to port the game to PS4 would take a very long time so we might die before it is ready... Seriously, it would be doable but the path would really be very long and very expensive. So, despite our willingness to adopt Sony platform as well, we made our life in this matter very complicated. That said, our future games will use different engines and that should enable us to add PS4 to our markets as well.

Check back tomorrow to read our full interview on Starpoint Gemini Warlords.