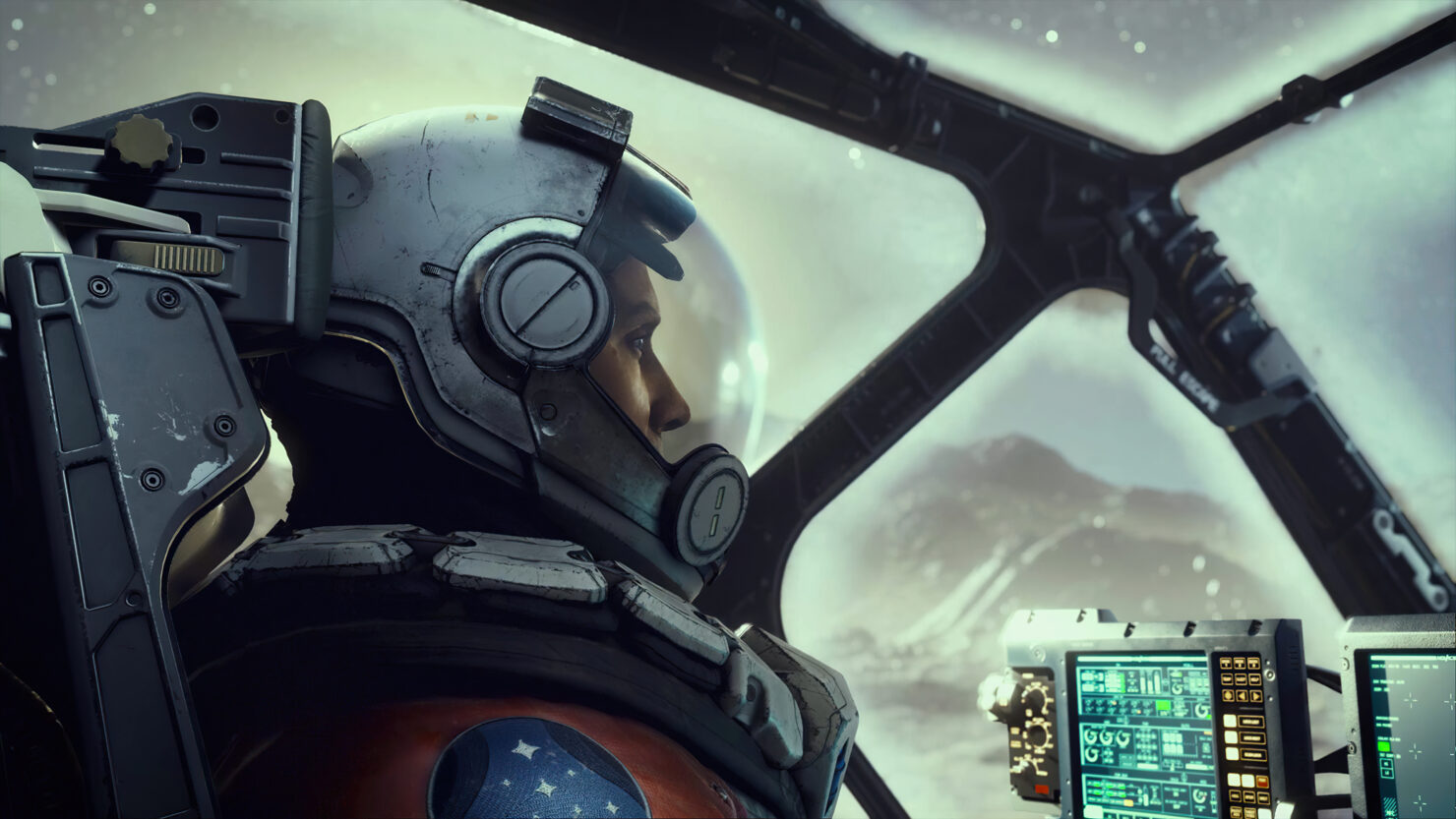 The Starfield reveal trailer certainly got a lot of gamers talking about Bethesda Game Studios' new IP in over twenty-five years. Opening Microsoft's Xbox & Bethesda E3 2021 Showcase, Elder Scrolls and Fallout director Todd Howard delivered a first look at the game's visuals powered by the Creation Engine 2, reportedly the largest overhaul ever made by Bethesda to its own engine.

Indeed, the game looked great in a way that games crafted by Bethesda haven't in a long while. Even modders accustomed to the Creation Engine like Skyblivion's Kyle Rebel sent a plea to the developers asking for a brand new or at least greatly improved engine. Now it looks like fans and modders alike got their wishes, though some at least expressed skepticism that Starfield could look so good. That's understandable, as trailers have been known to sometimes advertise better visuals than the final product.

On his ArtStation profile, though, Keith Beltramini (Senior Lighting Artist at Bethesda Game Studios) confirmed that the Starfield trailer was crafted entirely in-game without the aid of any cinematic tools.

• Lighting
• Look Development
• Art Direction (lighting + mood)
--
I created the lighting for the 2021 teaser trailer of Starfield. Using our own Creation Engine 2, we created this entirely in game without any cinematic tools. Working closely with director, Istvan Pely, I assisted in art direction for anything lighting and mood related.

Not too much is known on Starfield, except for the few tidbits that Todd Howard shared while talking to the Guardian. It'll be more of a hardcore RPG than previous Bethesda titles, thanks to some really great character systems that should allow players to express exactly who they want their characters to be. Also, it has even more hooks than The Elder Scrolls V: Skyrim to keep fans playing for a long time.