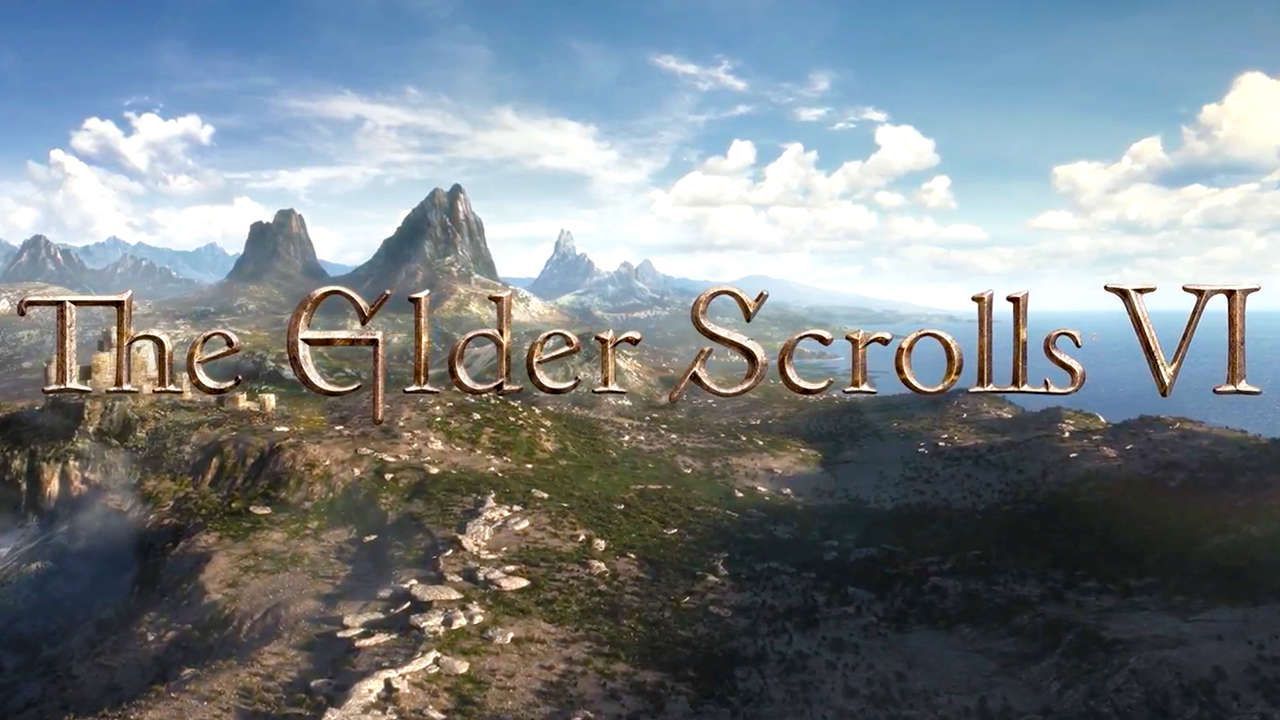 We covered the new Skyblivion trailer last week and today, we've got some interesting statements from Creative Director Kyle Rebel. In an interview with German website Gamestar.de, he openly said he wishes to see a new engine in The Elder Scrolls 6 as the Creation Engine is very old by now.

We have a kind of love-hate relationship with the Creation Kit, it's very easy to get started with the tool, you do not need much experience to create landscapes, just time and patience, it's very easy to build stuff with the editor, but not so easy to make it look as good as you want.

You definitely notice the age of the Creation Engine. As far as dealing with textures, I would almost say that the method is ancient. It is very ineffective. It is also very difficult to make weapons and armor look good and like real metal. For The Elder Scrolls 6, I really want a better engine.

There are much better engines, like Unreal Engine 4. If you want to rebuild a game from scratch, use the Unreal Engine, do not take the Creation Kit, that's just too old-fashioned!

It doesn't look like Bethesda will be switching to an entirely new engine any time soon. Fallout 76 is shipping with the updated Creation Engine; Starfield, on the other hand, has been confirmed to feature a new animation system at least. Overall, Bethesda's goal seems to be to improve various aspects of the engine with each project rather than replacing the engine altogether.

Skyblivion, as suggested by its very name, is the mod project aiming to fully recreate Elder Scrolls IV: Oblivion in Elder Scrolls V: Skyrim Special Edition. It's being made by the TESRenewal group, also working on the Skywind project (porting Elder Scrolls III: Morrowind to Skyrim).

The game will be free to download once it's released. However, you'll need to own both Oblivion and Skyrim as well as their major DLCs (Knights of the Nine, Shivering Isles, Dawnguard, Hearthfire and Dragonborn). Interestingly, the FAQ on the official Skyblivion website mentions that content cut from the original game will be restored and even brand new content such as the lost city of Sutch will be added.