Bethesda has just opened a new game studio based in Montreal, Quebec, that's being used to increase the its development capacity on all platforms, mobile included. 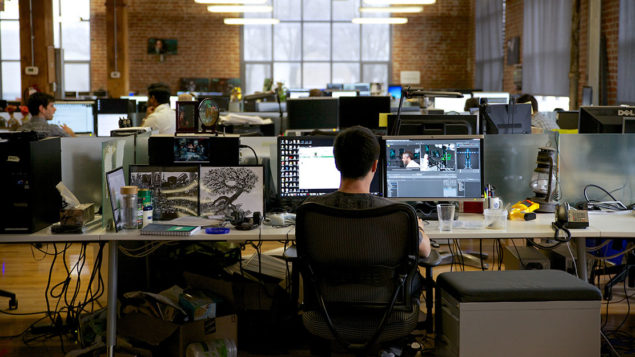 Bethesda is expanding big time, hiring in Montreal and Maryland.

The studio is being headed up by Yves Lachance, whose known for Wolfenstein: The New Order, Mercenaries 2, Dante's Inferno and more recently for his work with Fallout Shelter. This branch that just opened currently has 40 employees right now, but they're looking to fill a number of new positions as time goes on.

If you're looking for a job in the gaming industry, Bethesda is hiring IT, designer and artist positions among others. Check it out if you're interested. What they'll be working on in the future, we don't know. But this might be part of a strategy to allow simultaneous development of two franchises, a  next gen Elder Scrolls and Fallout.