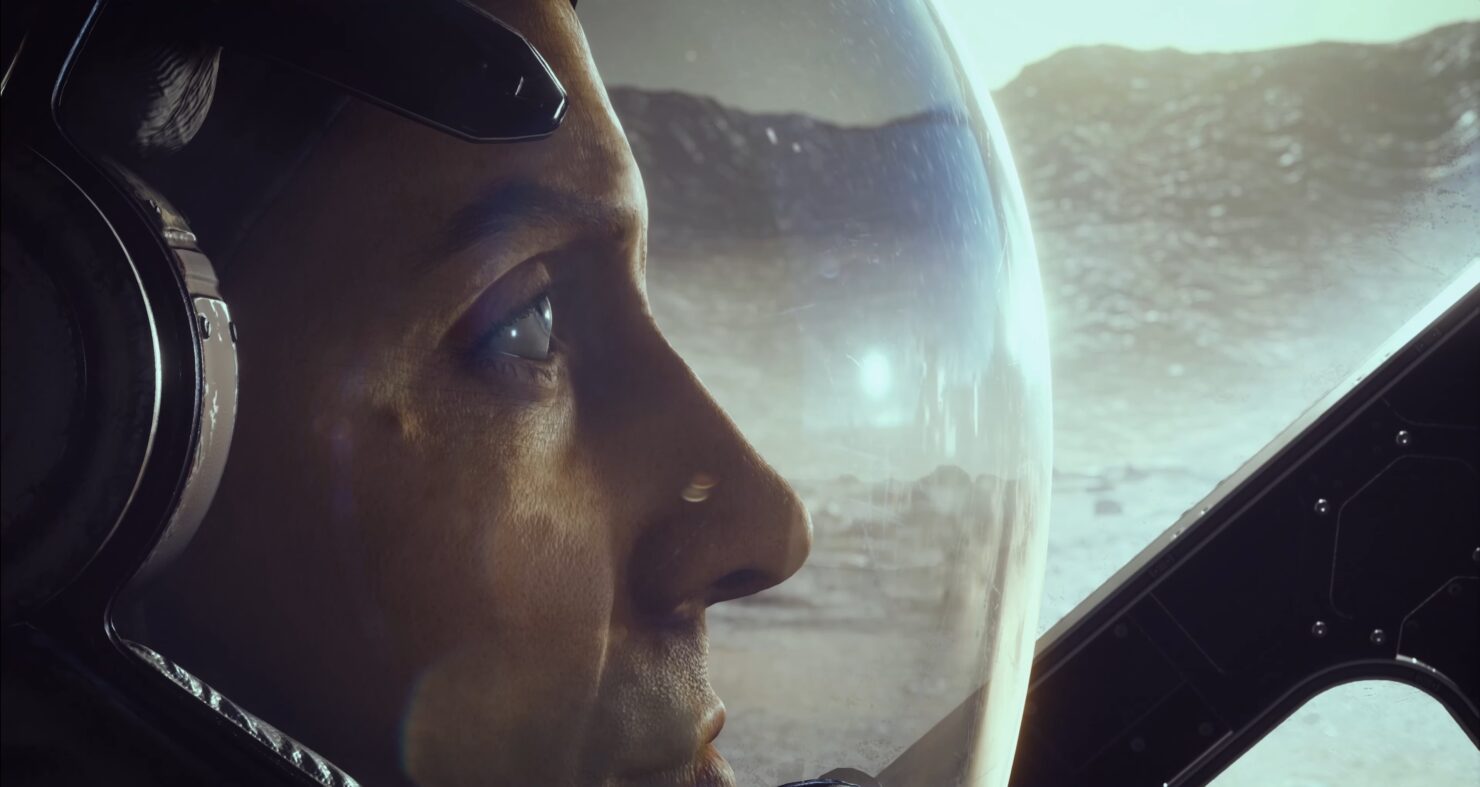 That said, practically no further details were provided, other than players would be able to create their own characters and freely explore the galaxy to discover all its stories.

Luckily, Bethesda Executive Producer Todd Howard revealed a few more details to the Telegraph in an interview posted this morning. To begin with, he said that it's going to a very big game with even more hooks to keep people playing for a long time than Skyrim did.

There are some different spins on that given the subject matter, but we like that about games. We want to point in a direction and walk and have our curiosity be piqued, and hopefully rewarded.

It's very big, yeah. People are still playing Skyrim and we have learned from that. We spent more time building Starfield to be played for a long time, if you so chose that you just wanted to keep playing it. It's got some more hooks in it for that, that we added later to a game like Skyrim… while still making sure that somebody who just wants to play it, and go through the main quests and “win”, or feel they've accomplished something large is doable.

It's also a bit more hardcore of a role playing game than we've done. It's got some really great character systems – choosing your background, things like that. We’re going back to some things that we used to do in games long ago that we felt have really let players express the character they want to be. So I think when you see it being played, you would recognise it as something we made.

The game will be released on November 11th, 2022 as a PC and Xbox Series S|X exclusive. It's going to be a long wait, but we'll be here to help tide you over with new info as it is made available.