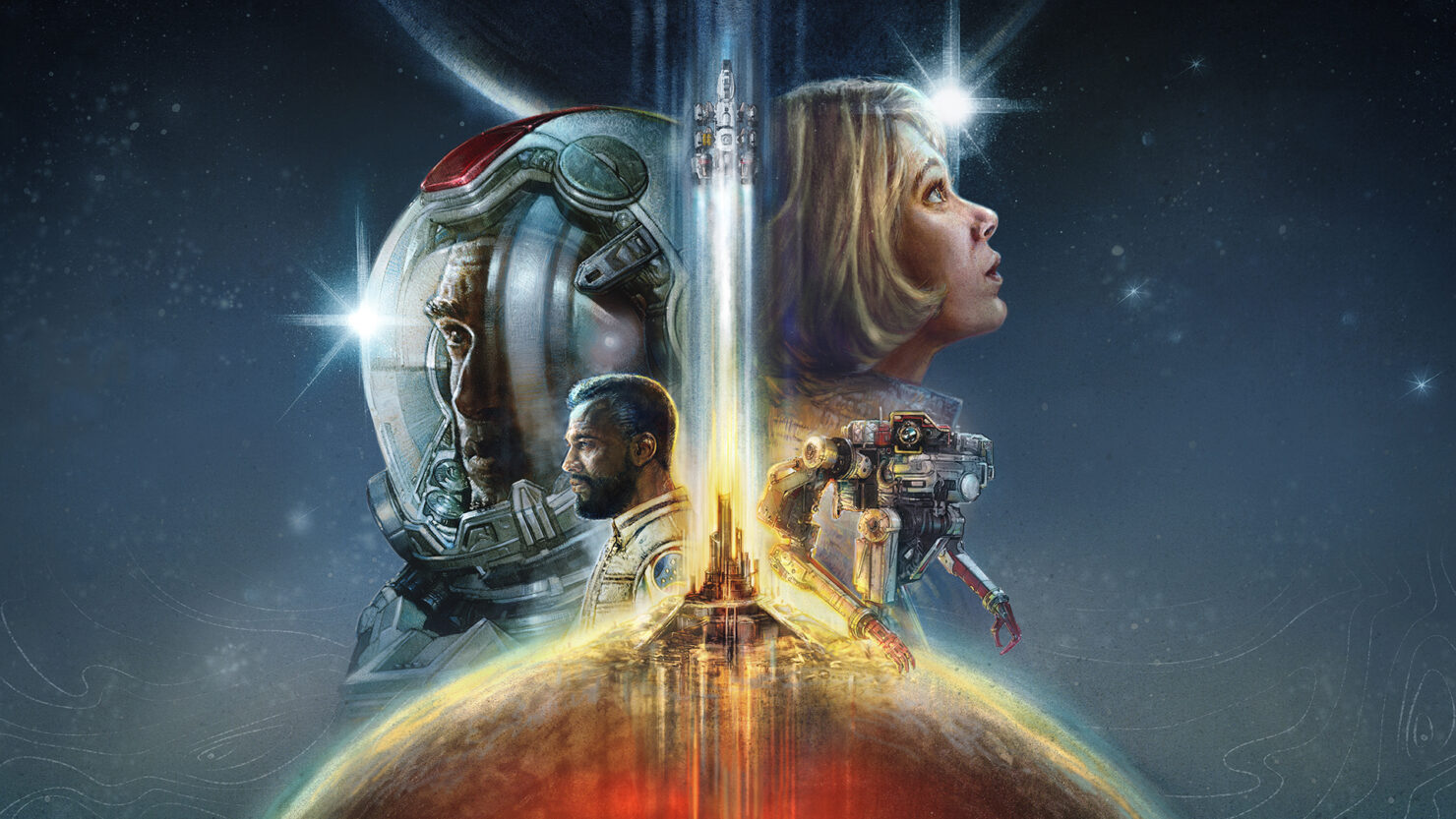 The first new IP coming from Bethesda Game Studios in a very long time, the highly anticipated Starfield, was finally unveiled during the joint Microsoft and Xbox Bethesda conference at E3 2021.

Todd Howard, Executive Producer at BGS, took the virtual stage to share the trailer, stating that Starfield is set hundreds of years in the future and that it's an epic about hope, the shared humanity, and answering the greatest mystery.

The brief trailer showcased the so-called Creation Engine 2 in action. As previously rumored, Starfield will indeed be an exclusive for PC and Xbox Series S|X. The game's release date was also confirmed to be November 11st, 2022, exactly eleven years after the launch of The Elder Scrolls V: Skyrim.

We'll have much more on the game as it nears its release date. Until then, stay tuned on Wccftech.