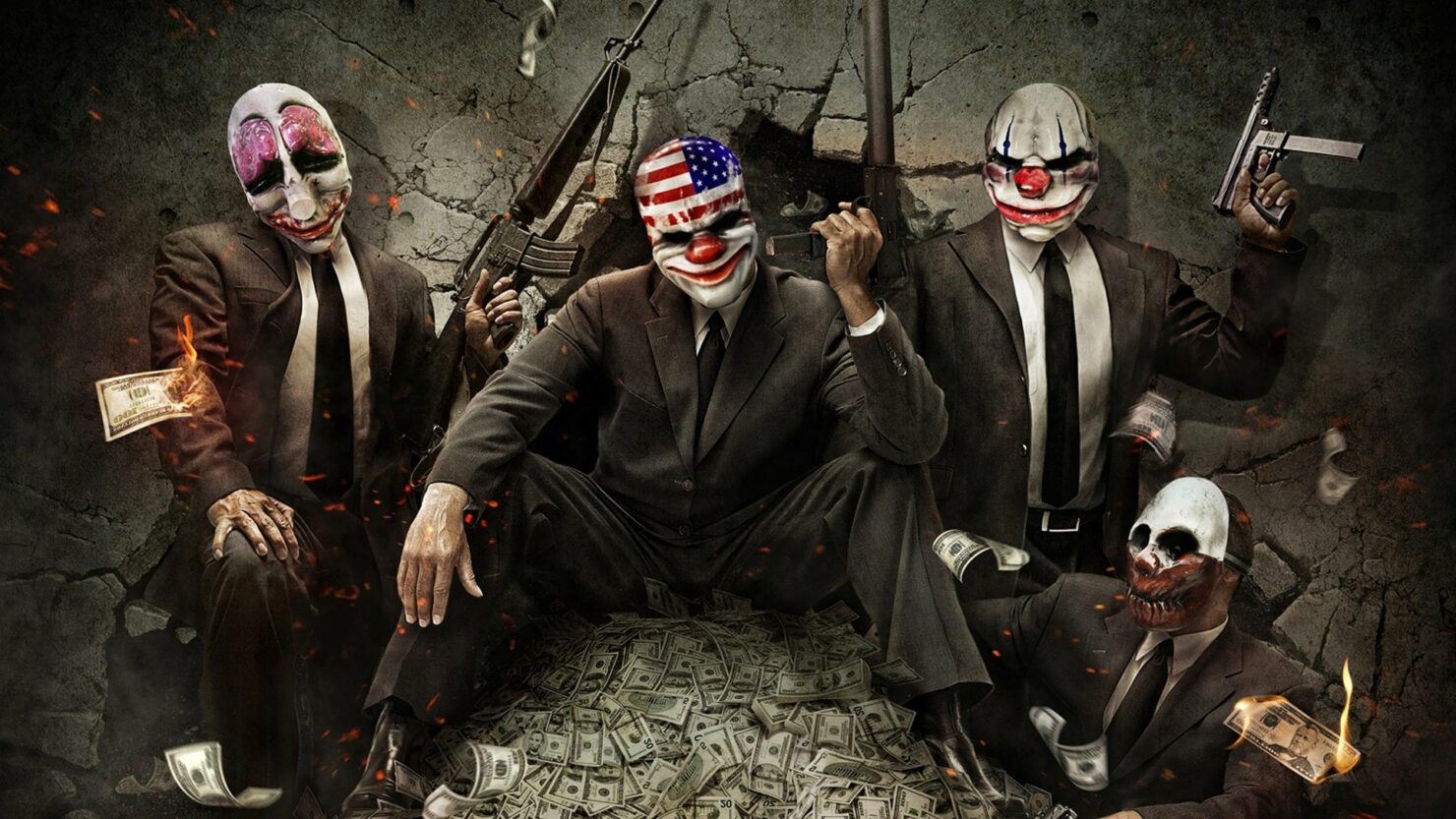 Yesterday, Starbreeze announced that following the disappointing sales (and reception) of RAID: World War II they would need to secure financing for the upcoming marketing of OVERKILL's The Walking Dead and additional plans, such as extending the development plan for PAYDAY 2 to 2019 and accelerate production for PAYDAY 3.

In the fall of 2017, Starbreeze, Lion Game Lion and 505 Games jointly released the publishing title RAID: World War II for PC and console. The reception and sales of the game following the release have been significantly below the Company’s expectations, despite several measures taken. This has, combined with the previously communicated delay of the release window for the game OVERKILL’s The Walking Dead (“OTWD”), has had a negative impact on the Company’s cash flows. Starbreeze therefore needs to secure financing of the existing business plan by around SEK 75 million until the release of OVERKILL’s The Walking Dead, scheduled for the fall of 2018. The development of OTWD is proceeding according to plan.

In order to accelerate growth and broaden the revenue base within the core business, Starbreeze identified several business opportunities during the second half of 2017 in addition to the existing business plan that the Company believes could create significant shareholder value. Advance interest in the Company’s upcoming game OTWD is intense, as reflected in media coverage of the initial marketing of the game. In order to create good conditions for a successful release and high game sales volumes, Starbreeze aims to expand marketing ahead of, and in conjunction with, the release of the game.

In order to expand the game portfolio and reduce operational and financial risk, the Company intends to use the remaining net proceeds from the planned directed share issue and the planned rights issue for the following:

Today, they have announced to have managed to do so by selling shares for about $30 million. As a reminder, OVERKILL's The Walking Dead is still scheduled to hit PC, PlayStation 4 and Xbox One in Fall 2018. There's no date yet on PAYDAY 3, but at least Nintendo Switch fans will get to play it once the game launches on the platform at the end of February.