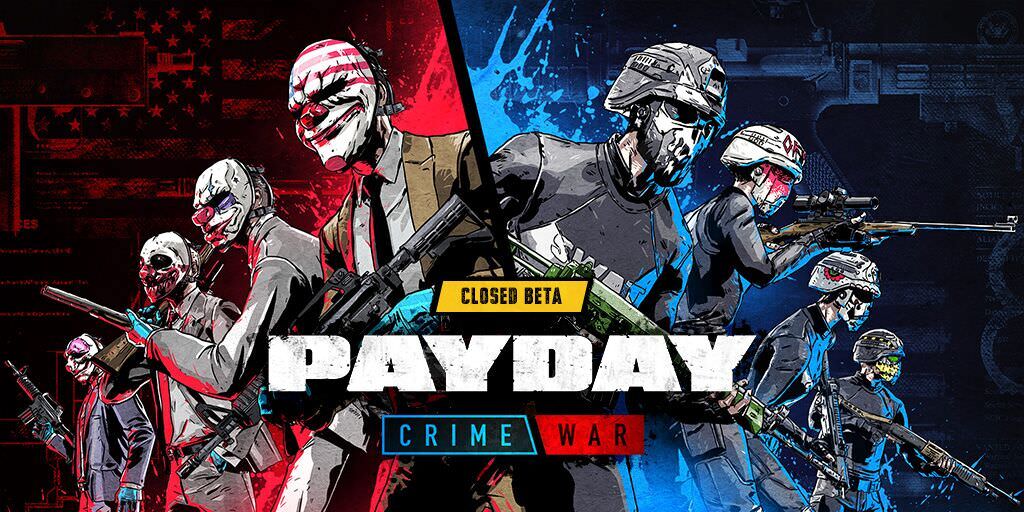 Starbreeze today has announced that they have signed licensing agreement with PopReach Corporation to re-launch PAYDAY Crime War. Based on the terms of the agreement, Starbreeze will receive a non-recoupable upfront payment of USD 250 thousand. PopReach is going to receive the entire source code to the PAYDAY Crime War and access to PAYDAY 2 content and cover all the costs going further into the development, marketing, live operations, and user acquisition concerning the game. Once launched, Starbreeze will get tiered royalties on net sales equivalent to its PC and console licensing deals, and Starbreeze will retain all the IP rights for the game.

PAYDAY Crime War Can Finally Relaunch on the Mobile Platforms

This is what Tobias Sjögren, CEO of Starbreeze, had to say about this deal.

It’s an exciting time for all of us at Starbreeze, during the last month we’ve changed the trajectory for the company by securing deals around the PAYDAY IP. We look forward to working with PopReach to ensure that PAYDAY Crime War brings the same action-packed gameplay our players and community already know and love to mobile devices. PopReach has a proven track record and has successfully developed and launched free-to-play mobile titles based on well-known IP:s, and our collaboration will be an important component of our strategy to further expand the PAYDAY franchise,

For those who do not know, PopReach is a free-to-play game publisher that is focused on acquiring as well as optimizing franchises that have already proven themselves in the market. They have worked on 25 mobile games across 13 successful franchises across the world.

As far as PAYDAY is concerned, this is what Jon Walsh, CEO of PopReach, had to say.

PAYDAY is an incredibly popular co-op first person shooter franchise that has showed tremendous staying power and enduring appeal. PAYDAY 2 still consistently ranks among the top played PC games on Steam with over 130,000 daily active users. Obtaining the license rights and source code to PAYDAY Crime War is a massive opportunity that fits well within our strategy of acquiring proven game franchises with established product market fit, with a large built-in audience and deep universe to draw from, including an extensive pipeline of more than 70 PAYDAY 2 content updates years in the making. We believe that PAYDAY Crime War has the potential to generate substantial revenue for PopReach, given the longstanding success of the franchise, and the fact that it will be the first mobile free-to-play PAYDAY game.

In conjunction with the licensing agreement, Starbreeze has sent a team of five to Barcelona so they can start work on PAYDAY 3.