Star Wars Battlefront has received additional content for free yesterday, thanks to the March Update, and players all over the world are definitely enjoying the new map Survivors of the Endor. Later this month, more content will be released with the Outer Rim DLC pack, but it seems like more free content for the game may be coming in the future. 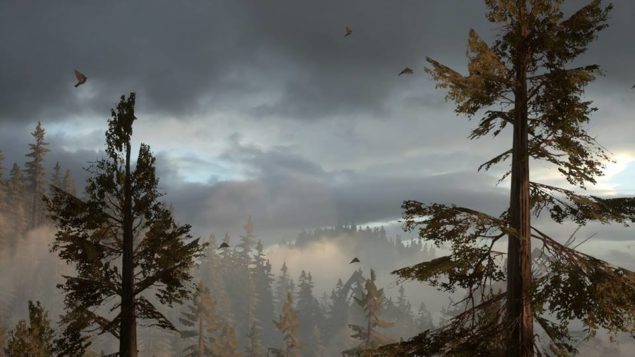 A new trailer, which is currently unlisted on the EA Star Wars YouTube Channel, has revealed that Hutt Contracts will be added to the game soon. This mode, apparently, will allow players to unlock new gear.

Speaking about more free content coming to the game, a few hours ago, Star Wars Battlefront Community Manager Mat Everett, a.k.a. Sledgehammer70, has been asked about the possible release of more free content between or after all the paid DLC packs. Sledgehhamer70 answered that the team hopes to release more free content, so those who aren't going to purchase any of the upcoming DLC pack may still be able to enjoy some additional content in the future.

Additionally, Mat Everett has revealed recently that a new Star Wars Battlefront "bragging rights" item will become available following the release of the Outer Rim DLC, which will come with a level cap increase.

The Star Wars Battlefront Outer Rim DLC will be released on a yet to be confirmed March date on all platforms. The first DLC pack for the game developed by DICE will come with plenty of new features such as two new playable heroes, Greedo and Nien Numb, new maps, the already mentioned level cap increase and more.

Star Wars Battlefront is now available in all regions on PC, PlayStation 4 and Xbox One. More news on the Outer Rim DLC pack will surely be coming soon, so stay tuned for all the latest news on the latest title developed by DICE.