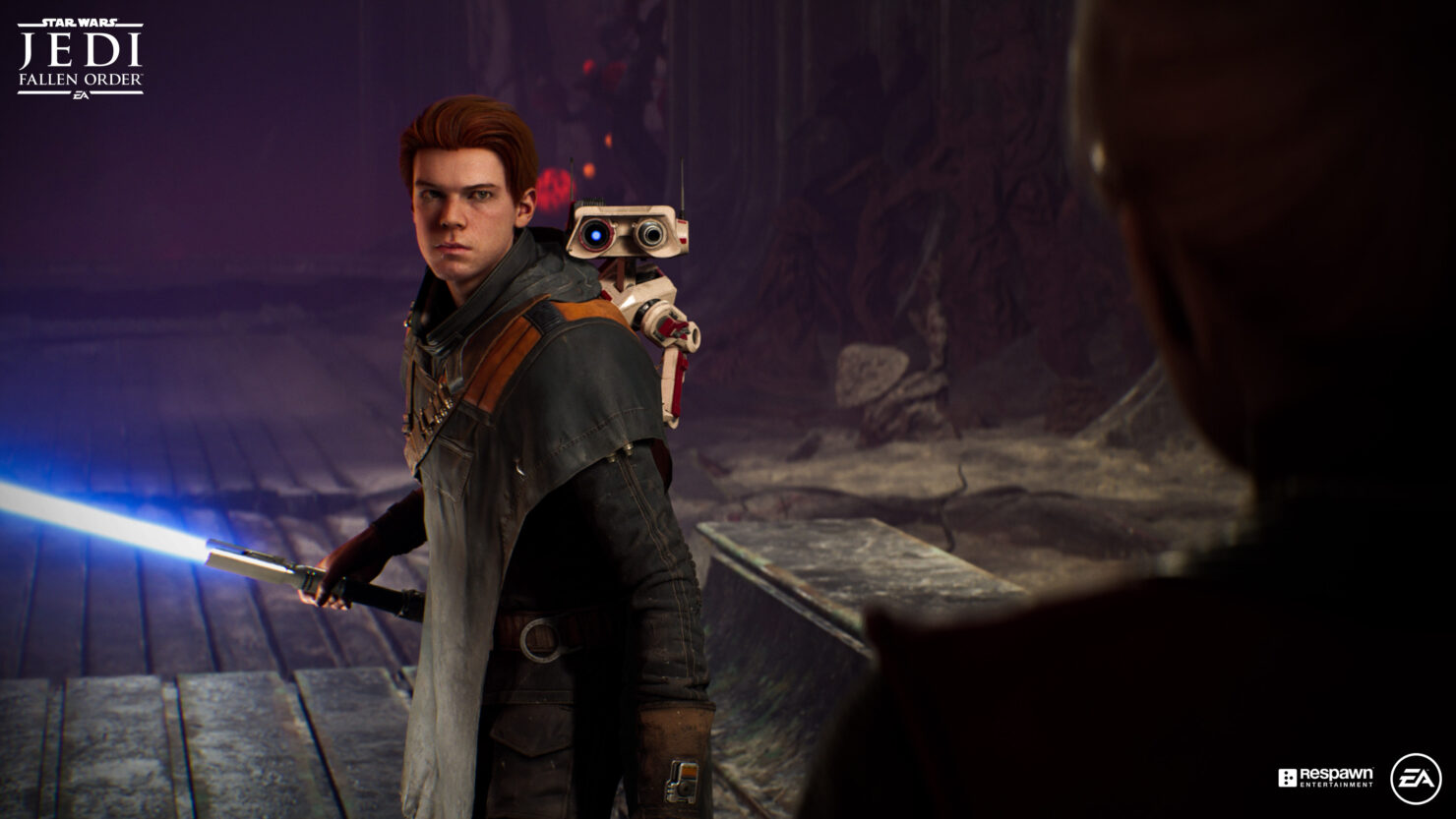 A sequel to last year's Star Wars Jedi: Fallen Order is currently in development, a report from Kotaku reveals.

According to this report, there are two Star Wars projects currently in the works by EA studios. One is the sequel to last year's action-adventure game, while the other is a smaller game in development by EA Motive.

This third game was called Viking, and it was designed as a spinoff of the Star Wars: Battlefront series with open-world elements. The plan was also for EA to bring in yet another studio to help out—Criterion, based in London, England, which was previously best known for racing games like Burnout and Need for Speed but had in recent years expanded to more genres.

EA Vancouver spent some time designing ideas and prototypes for Viking, and Criterion came aboard soon afterward. That was when the problems started. Although Criterion was, on paper, the lead studio, the logistical challenges of cross-country game development made that a difficult proposition. As one person involved with the game said, “too many cooks” was a running theme. Criterion leads had an ambitious vision for the game, aiming to put a strong focus on story and characters.

The game was supposed to be ready for the next-gen launch, but as it became clear that it wouldn't be ready by the end of 2020, EA execuitves decided to cancel the project in the first half of 2019.

Star Wars Jedi: Fallen Order 2 has yet to be announced officially. We will keep you updated on the game as soon as more come in on it, so stay tuned for all the latest news.