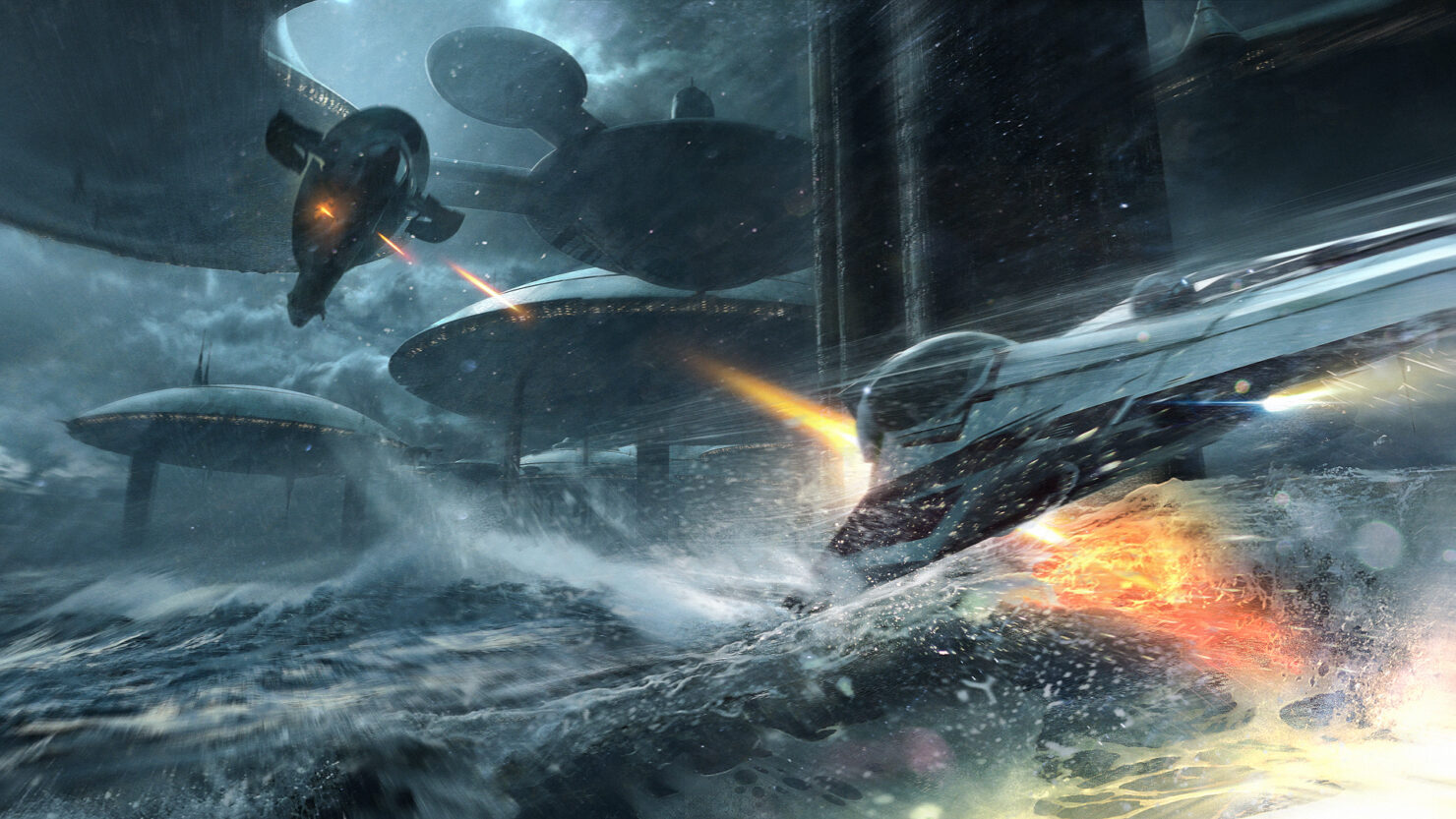 Two days ago, we reported that the Star Wars Battlefront II is seemingly beginning soon for some lucky players. While we have yet to hear if it will indeed come on all platforms, select players have already managed to play the game thanks to EA, and a few videos have emerged online, showcasing some of the game's new features.

BattlefrontUpdates shared a few hours ago some brand new Star Wars Battlefront II videos showing how crates and Star Cards will work in the game. You can check out the new videos below.

Star Wars Battlefront II isn't the only Star Wars game releasing in the future, as Visceral is also working on a game based on the franchise. While official news is scarce at the moment, earlier today we learned more about one of the game's main characters thanks to a new leak.

Robie Mattox is a woman in her early thirties that is Dodger’s partner in crime. She’s a gunslinger with an attitude and is one of the only people Dodger can trust, both personally and in a fight. We cannot understate her importance to the series being laid out right now as she’s our other main hero. Supposedly the plan is to have her take center stage in a sequel down the road.