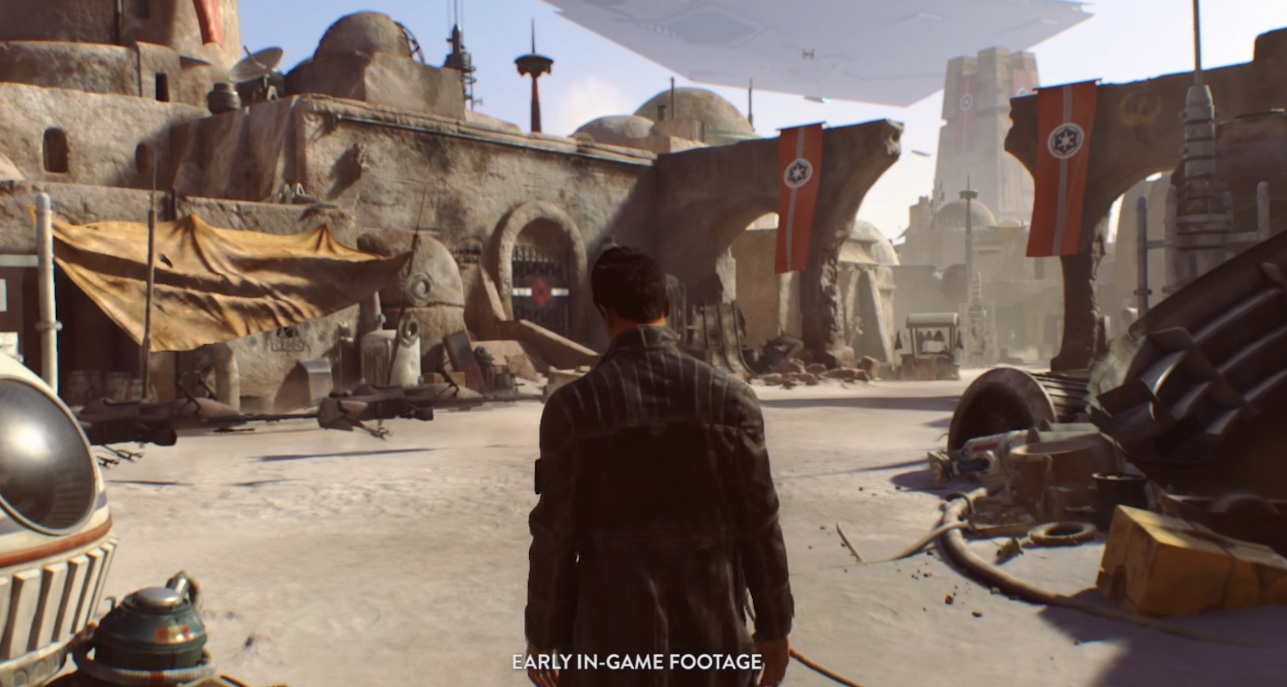 There's very little we know about the Star Wars game currently in development by Visceral, but some details have started to leak last week. Today, some other details on another main character have leaked online, and it seems like this character is going to have a lot of potential, with her story potentially branching out in sequels.

Making Star Wars, which reported the leak from last week, revealed a few hours ago that Visceral's Star Wars will feature another main character called Robie Mattox, a character who will be at the center of the story.

Robie Mattox is a woman in her early thirties that is Dodger’s partner in crime. She’s a gunslinger with an attitude and is one of the only people Dodger can trust, both personally and in a fight. We cannot understate her importance to the series being laid out right now as she’s our other main hero. Supposedly the plan is to have her take center stage in a sequel down the road.

Like most heroes in the Star Wars universe, Robie’s parents were killed when she was young. She grew up an orphan on 1313 after being taken in by the Wandering Star crime family. Robie has some weird hangups. She doesn’t like droids. Artificial life creeps her out. She would be right at home with Wuher at the cantina on Tatooine. This will apparently put her at odds with Doc, Dodger’s field medic droid.

According to the leak, Robie is going to have a tight relationship with main character Dodger, with the friendship between the two being a central part of the whole crew that will be assembled on Dodger's ship.

Visceral's Star Wars has yet to receive a final release date. We will keep you updated on the game as soon as more comes in on it, so stay tuned for all the latest news.