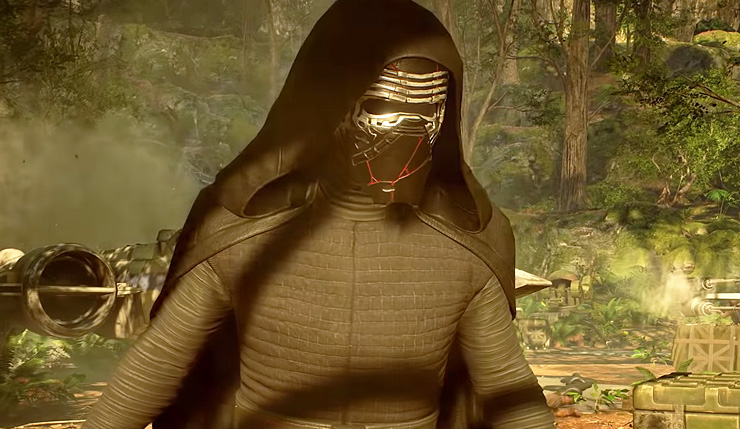 Star Wars Battlefront 2 was a bit of a disaster when it first launched, but EA and developer DICE have done a good job of supporting and improving the game in the two-and-a-half years since. Unfortunately, all good things must come to an end, and Battlefront 2 will be getting its final major update tomorrow.

Here’s a full rundown of new content included in The Battle on Scarif update: 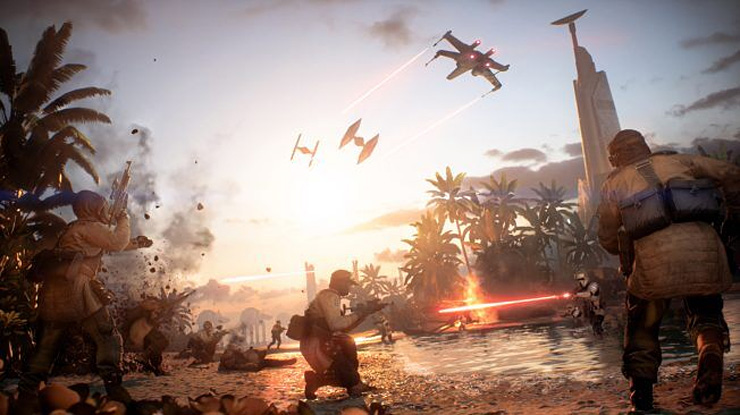 Heroes Vs. Villains will be receiving a new planet in April, as the battle between dark and light reaches the salty mineral planet of Crait. This is one of our most requested HvV locations to date so it’s really exciting to be bringing it to the game mode. The combat area will be focused inside the main hangar, with the blast doors open, letting in the sunset outside.

We continue to see great feedback around Co-Op and it’s been wonderful watching the reactions, gameplay clips and reading your comments on the last update, which brought the game mode into the Age of Rebellion. Following on from that theme we’re adding Scarif to the list of available Age of Rebellion locations, and it will join all the existing locations in the map rotation.

Back in January, we released both the MC85 Star Cruiser and Resurgent-Class Star Destroyer as part of the Supremacy setup for the Age of Resistance. The feedback we received on both of these Capital Ships was incredibly positive. As a result of this we’ve made the decision to bring them to Co-Op as standalone locations. You’ll find both the MC85 Star Cruiser and the Resurgent-Class Star Destroyer within the Age of Resistance map rotation. With this update, we’ll be renaming Co-Op to Co-Op Missions.

With the positivity and reception surrounding Instant Action we’ve decided to expand it further, bringing a new option to offline play. Instant Action Missions are based around the Co-Op multiplayer experience, allowing you to play with 3 friendly AI allies and take on an enemy team made up of AI using our existing Co-Op Missions. Faction select will be possible, enabling both attack and defend gameplay options and the mode will be supported by every Co-Op location we have within the game, across all 3 eras. 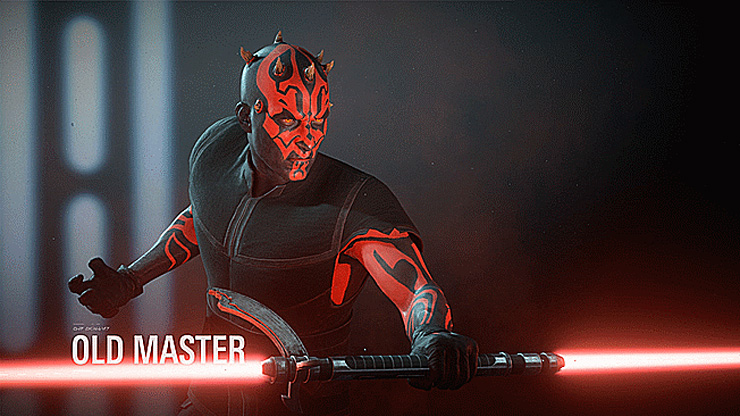 Darth Maul has been a hero who, in terms of new appearance requests, has consistently been one of the most prominent, which is why we’re incredibly excited to announce that he will have an appearance based on Star Wars Rebels available to him, complete with robotic legs.

The first Star Wars: The Rise of Skywalker appearance is based on Rey with her hood down, and with her new yellow lightsaber. The second of these new appearances belong to Emperor Palpatine, and will be focused around his red robes. We also have a new appearance arriving for the dark side arriving in this month’s update -- Kylo Ren with his hood up.

If you want to know about every bug fix and gameplay tweak included in The Battle on Scarif update, you can check out the full, unabridged patch notes here.

Star Wars Battlefront 2 is available now on PC, Xbox One, and PS4. The Battle on Scarif update drops tomorrow (April 29).