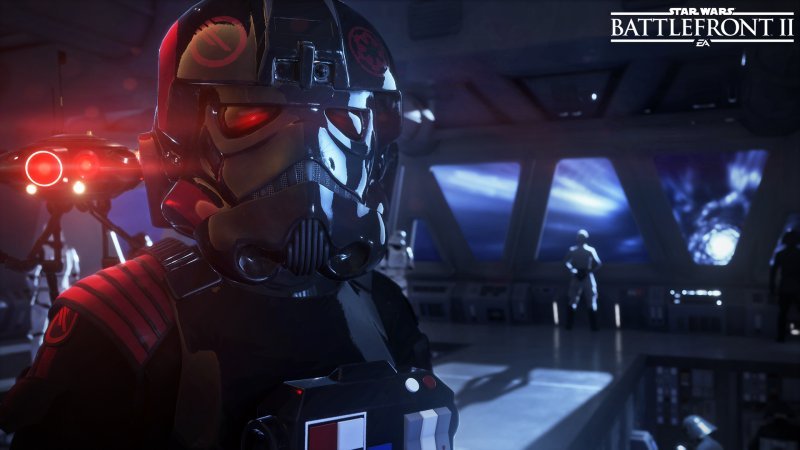 The original post can no longer be found at this time, but reddit user CaptainPhantasma21 managed to capture a screenshot of it. 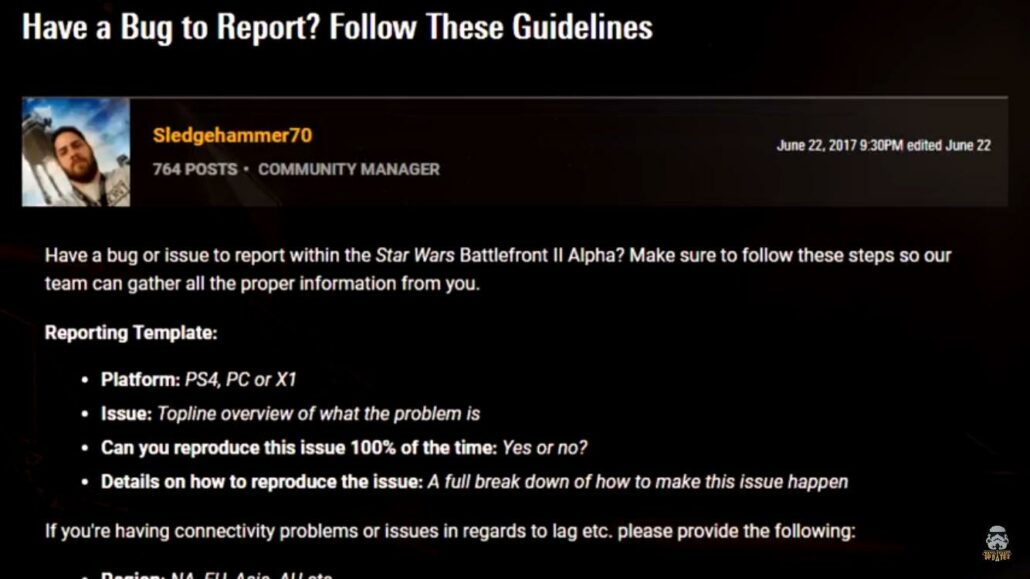 Star Wars Battlefront II is going to receive plenty of content after launch. Better yet, all content will be free for all players.