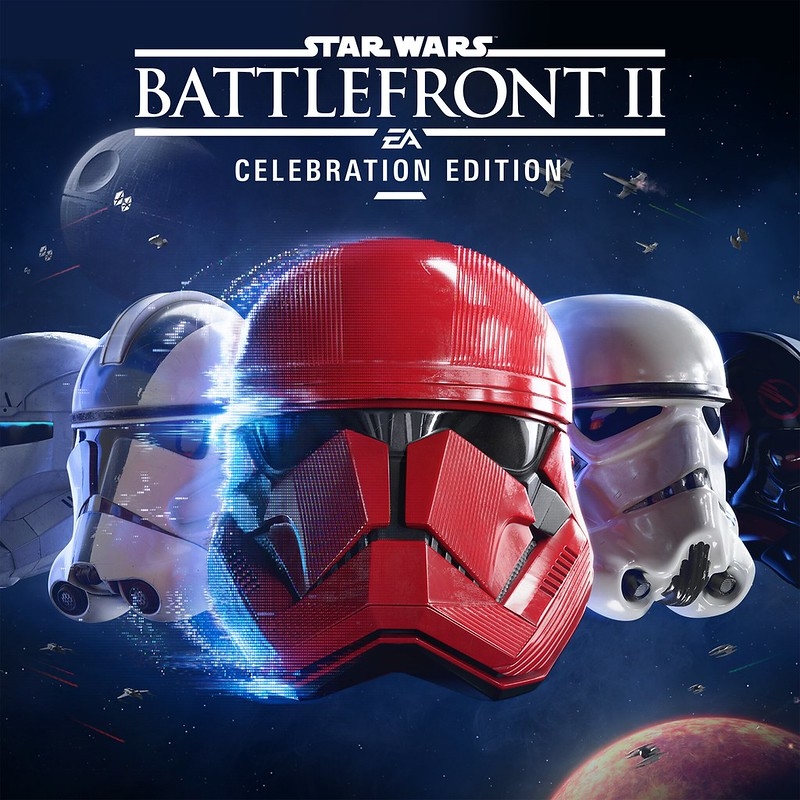 The newest PC game available for free on the Epic Games store is Star Wars Battlefront II: Celebration Edition, which released in late 2019 to coincide with the theatrical debut of Star Wars: The Rise of Skywalker. You'll have until Thursday, January 21st at 5 PM to permanently add it to your account; after that date and time, the next free Epic Store game will be Galactic Civilizations III.

Heroes are born on the battlefront

As you might recall, there was a lot of controversy surrounding Star Wars Battlefront II when it first launched in late 2017, mainly due to the microtransactions (though they never went live as they had originally been conceived) and how they were tied to the progression system. That said, the core game itself was solid as pointed out in our review at the time and over the following years DICE added a lot of content and improvements to the game. Nowadays, the reception to the game is highly positive, as exemplified by the user review score on Steam (where Star Wars Battlefront II launched recently as part of EA's comeback to Valve's platform), which is 91% for the recent reviews and 89% for overall reviews.