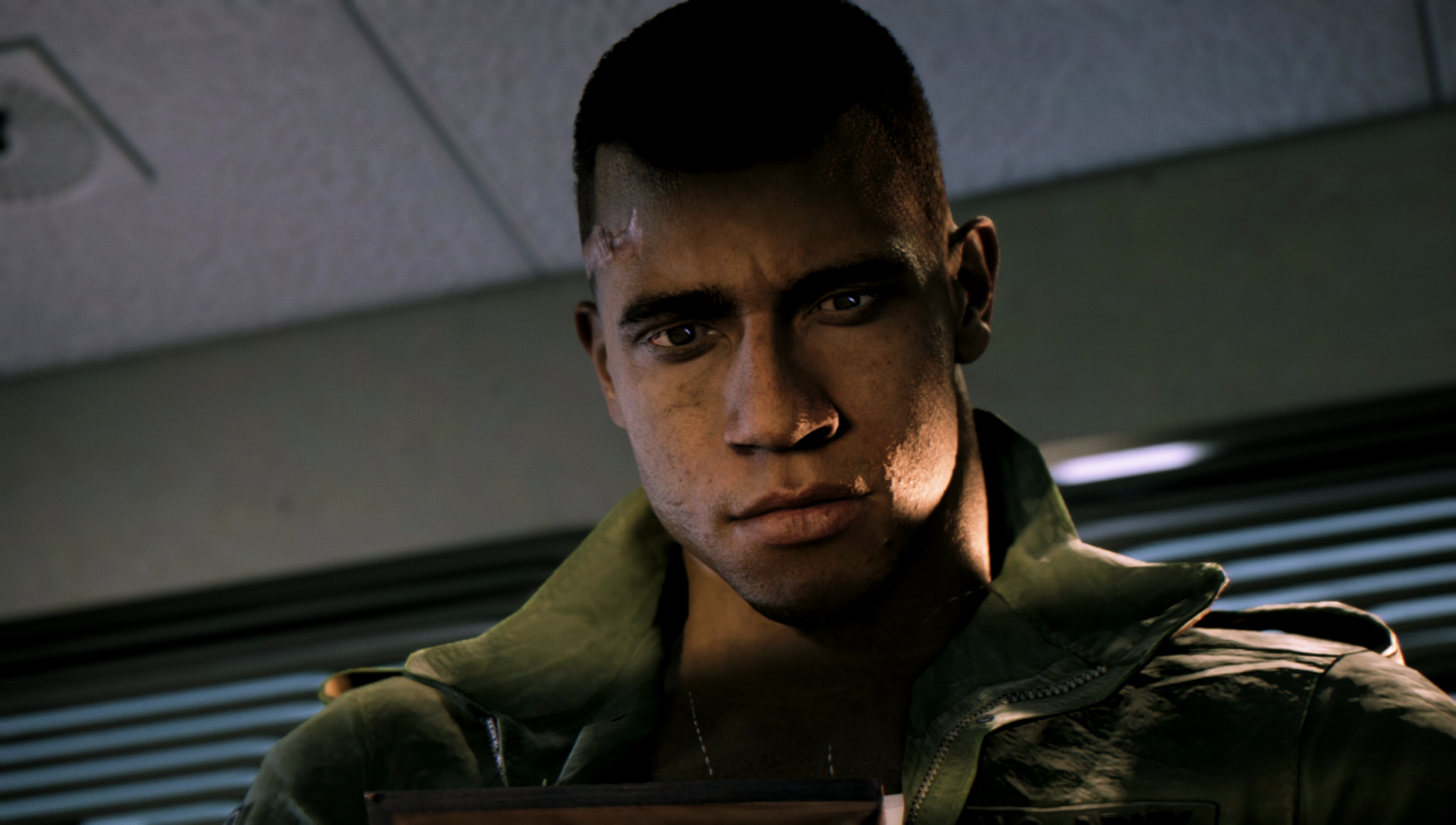 Californian studio Hangar 13 is certainly not shying away from tackling racism issues in Mafia 3, set in 1968's New Bordeaux (a fictional version of New Orleans).

The protagonist, Lincoln Clay, is a biracial orphan and Vietnam war veteran who survives a murder attempt (in which the whole black mob is killed in the process) by the Italian mob  and vows to get revenge by taking them all down in the process while conquering the city. In an interview with IGN, Studio Head and Creative Director Haden Blackman explained that they have implemented mechanics that will elicit a response by the police whenever Lincoln is in places he shouldn't be (as you probably know, that was common in the Southern USA at that time).

This seems certainly a good measure of the authenticity the development team is striving for with this project. As for Mafia 3 itself, we should learn a lot more via IGN's exclusive world premiere E3 2016 demo scheduled for this Sunday (June 12th) at 5.30 PM PST.

Mafia 3 will be available on October 7 worldwide for PC, PlayStation 4 and Xbox One.