Star Wars Battlefront: E3 Gameplay Will be Different than the One at Star Wars Celebration; X-Wing Picture Released

A beautiful render of an X-wing, was published on Facebook, which uses a game asset rendered outside of the game in the Frostbite engine.

Star Wars Battlefront will have a big presence at E3 2015 next month, and Community Manager Mathew Everett shares a bit more information on Reddit.

He mentions that even though we will be seeing some actual gameplay at E3, it won’t be the same shown at the Star Wars Celebration.

Everett also explained that PC requirements, might be different from the latest Battlefield games. 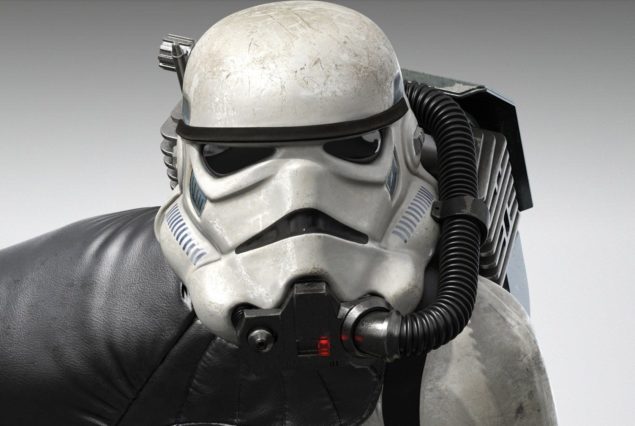