The film is being produced by Kathleen Kennedy, J.J. Abrams, and Bryan Burk, and John Williams returns as the composer. 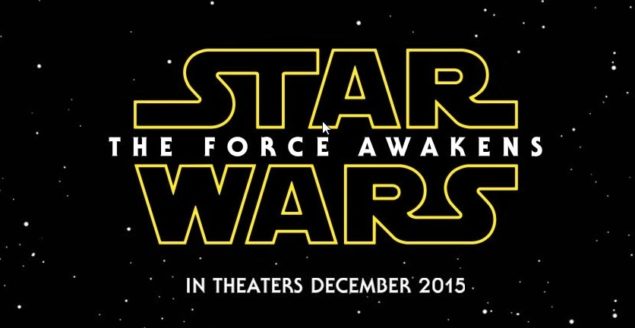 The panel also introduced the new Stormtroopers, which seem to have evolved quite a bit, but still retain the classic look and feel of the original trilogy. Images from the panel can be viewed in the gallery below:

A teaser for the Star Wars: Battlefront can be seen at the end of the trailer at 1:49 on the left hand side.