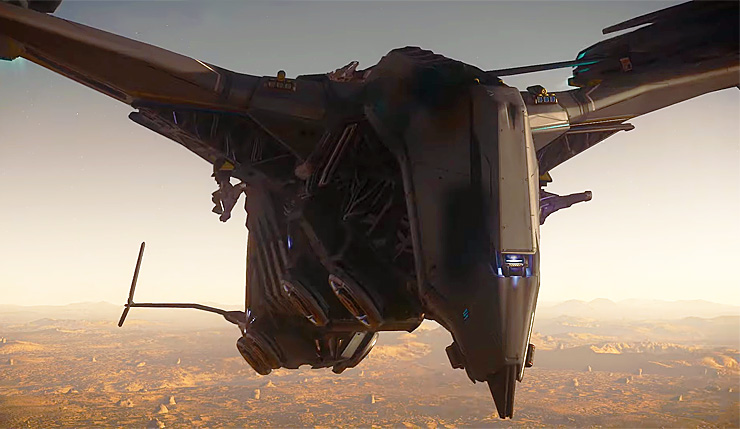 Following a last-second month-long delay, Star Citizen has delivered it’s latest update, entitled Locked Up & Loaded. As the name implies, the update add a new prison system that will punish players that misbehave, as well as a new ship, the Esperia Prowler, a fresh mission, and the usual variety of gameplay improvements, such as unified friends lists. Check out a trailer for Star Citizen’s latest update, below.

If you want to know about every bug fix and tweak included in Star Citizen update 3.9, you can check out the full, unabridged patch notes, right here.

Star Citizen recently updated its new content roadmap, and, controversially, a number promised features were delayed or removed altogether. While 2020 presents unique challenges to game developers, many fans are still  upset about the setbacks given the game has accumulated over $275 million through crowdfunding.

Star Citizen is currently available in alpha form on PC. The game’s next big 4.0 update is now expected to arrive sometime in August.