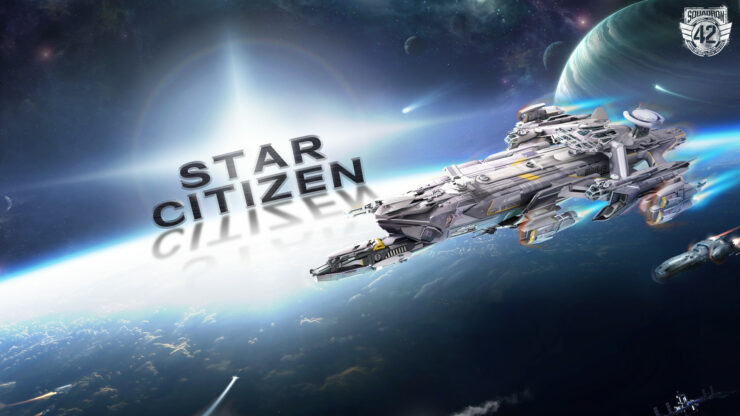 Star Citizen continues its road towards Alpha version 3.9, originally scheduled for Q1 2020 but slightly delayed, and Alpha 4.0 planned for the second quarter of the year. However, Cloud Imperium Games announced a slew of delayed features last Friday, with some that have been actually removed outright from the development roadmap, meaning there's no telling when they'll be implemented.

PVP Bounties
After confirming with the team working on this card, we've determined the tasks included largely consist of preliminary work for Bounty Hunting improvements that are coming in a later quarter. This Epic was not intended to be displayed publicly at this time, resulting in its removal from the Star Citizen Roadmap. We expect to add additional Bounty Hunter themed cards in the future as front-facing features release dates are decided upon.

Crusader and Orison Landing Zone
We have had to move both Crusader and its landing zone, Orison, back to the end of the year as the team required more time to create these locations. The reasons for this move are threefold: 1) the re-prioritization with focus on GrimHex and other environmental work in progress, 2) the additional time it took to complete New Babbage, and 3) delays from transitioning to a new work-from-home environment due to the current COVID-19 pandemic. As Star Citizen Alpha 4.2 is not yet visible on the roadmap, we will be removing these cards for the time being, but we expect to re-surface them for the 4th quarter in the near future.

The response from the community has been quite negative, to say the least, if you read the forum thread and Reddit. Of course, delays aren't exactly news to Star Citizen, but it seems like even some longtime fans are starting to lose their patience.

Meanwhile, Cloud Imperium Games has recently managed to secure an extra $17.25 million investment from some of the existing shareholders.