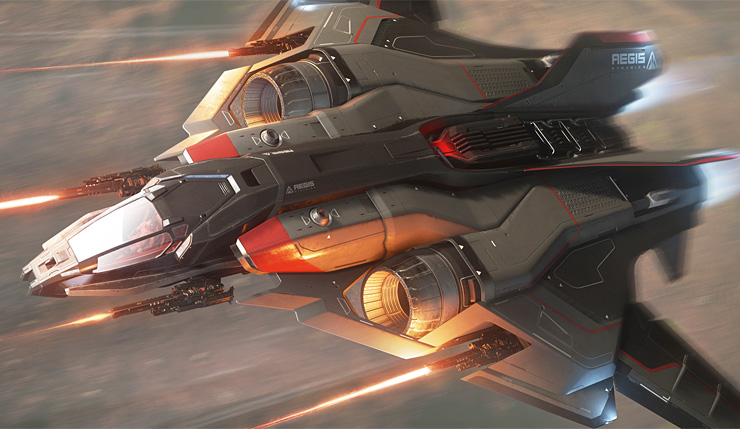 Star Citizen has delivered it’s latest update, entitled Flight & Fight. As the title implies, the update mainly focuses on the game’s core mechanics, adding new depth to its flight controls and options for combat. You can also expect a new vehicle type, the ROC (remote ore collector), updates to various existing ships, and more. According to Cloud Imperium Games, this latest update “marks a significant step towards our final vision for Star Citizen.” Let’s hope that means that “final vision” isn’t too far away. You can check out a trailer for Star Citizen’s latest update, below.

If you want to know about every bug fix and tweak included in Star Citizen update 3.9, you can check out the full, unabridged patch notes, right here.

Cloud Imperium recently updated fans on the development of Squadron 42, the single-player competent of Star Citizen. Or more accurately, they provided an update on when they’d share more info – a roadmap to a roadmap, if you will. Star Citizen has amassed over $300 million crowdfunding at this point.

Star Citizen is currently available in alpha form on PC. The game’s big 4.0 update was originally supposed to come out sometime this month, but is no longer on even on the game’s development roadmap.