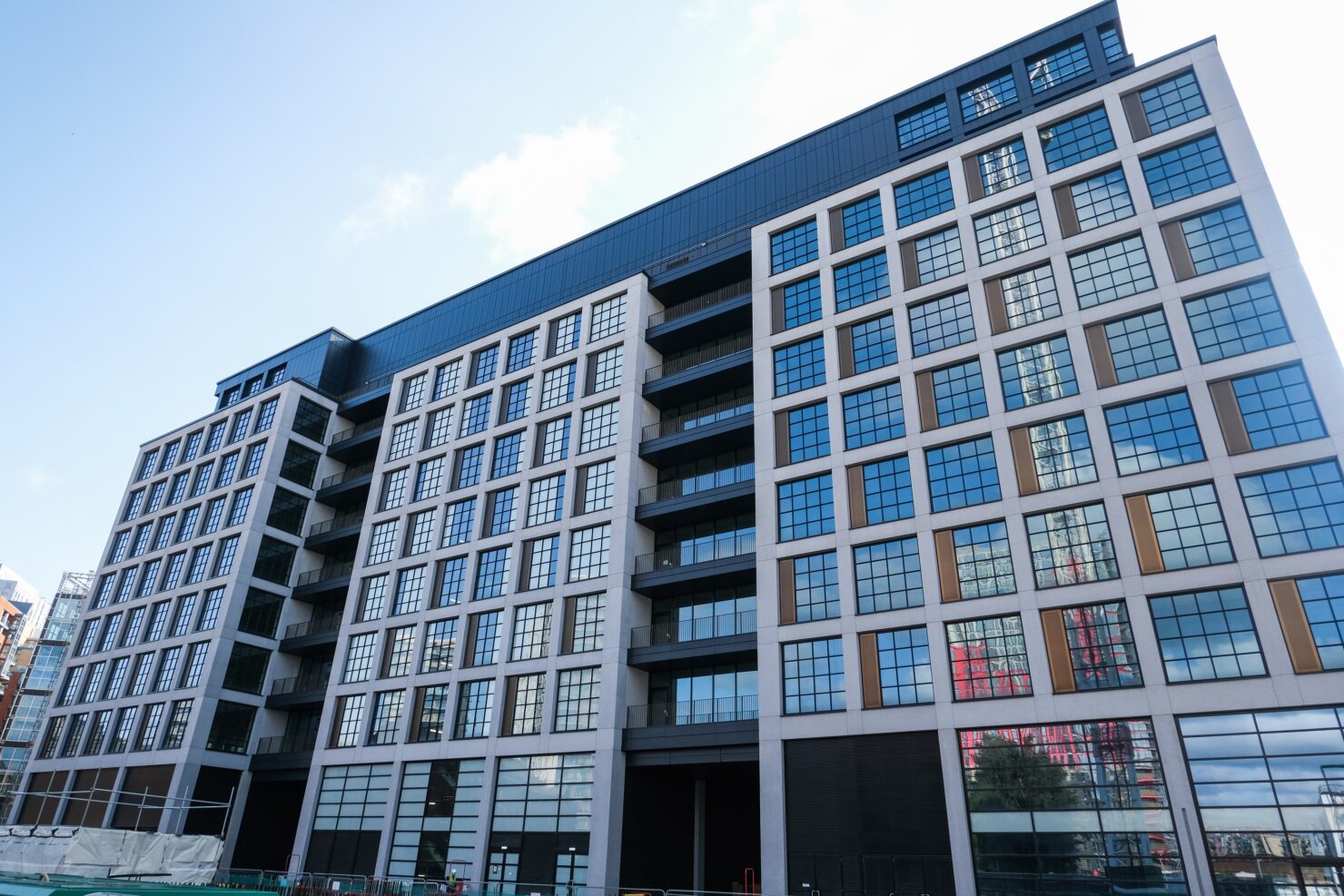 Cloud Imperium Games has announced that they'll be opening a new Manchester, UK studio. This new development studio is scheduled to make its debut in Manchester's Enterprise City district on May 2022. The studio will create more than 700 jobs in the metropolitan area by 2023.

Currently, the company employs more than 700 people worldwide, with 400 employees based at its current UK studio headquartered in Wilmslow, Cheshire. The Wilmslow team will relocate to their new headquarters at the heart of the Enterprise City district in Manchester Goods Yard – a media, tech and creative cluster designed to connect people and businesses, encourage collaboration and create success through expert place-making.

The mayor of Greater Manchester, Andy Burnham had the following to say regarding this new studio:

Greater Manchester is an ambitious tech hub and has become a magnet for digital talent, with a community of industry pioneers, specialist academics and creative minds. We look forward to welcoming Cloud Imperium Games to the city-region in 2022 - in a move set to bring 1,000 jobs over the next five years, along with the opportunity for the region to play a new role in the future of gaming

Meanwhile, the CEO of Cloud Imperium Games Chris Roberts, had the following to say:

Manchester is where I started my video game career, when I was hired to write the Game of the Month for BBC Micro User, back in 1983 at the ripe age of 14, so it makes me very happy to announce that we have signed a long-term deal for our biggest office yet, in downtown Manchester.

Manchester is one of the most vibrant and modern cities in Europe, with strong education links and high connectivity, offering outstanding opportunities and quality of life for our team. The new Enterprise City space is the perfect home for game development, with its deep investment in businesses focused on media, technology and creativity.

Manchester joins Los Angeles, Austin and Frankfurt as home to Cloud Imperium’s team, working in partnership with our community of players on Star Citizen and Squadron 42.

In other Cloud Imperium Games news, the studio recently announced the release of the 3.15 update for the Alpha version of Star Citizen. This new update brings new changes to the game's mechanics alongside newly implemented medical gameplay, bombing, looting and more.