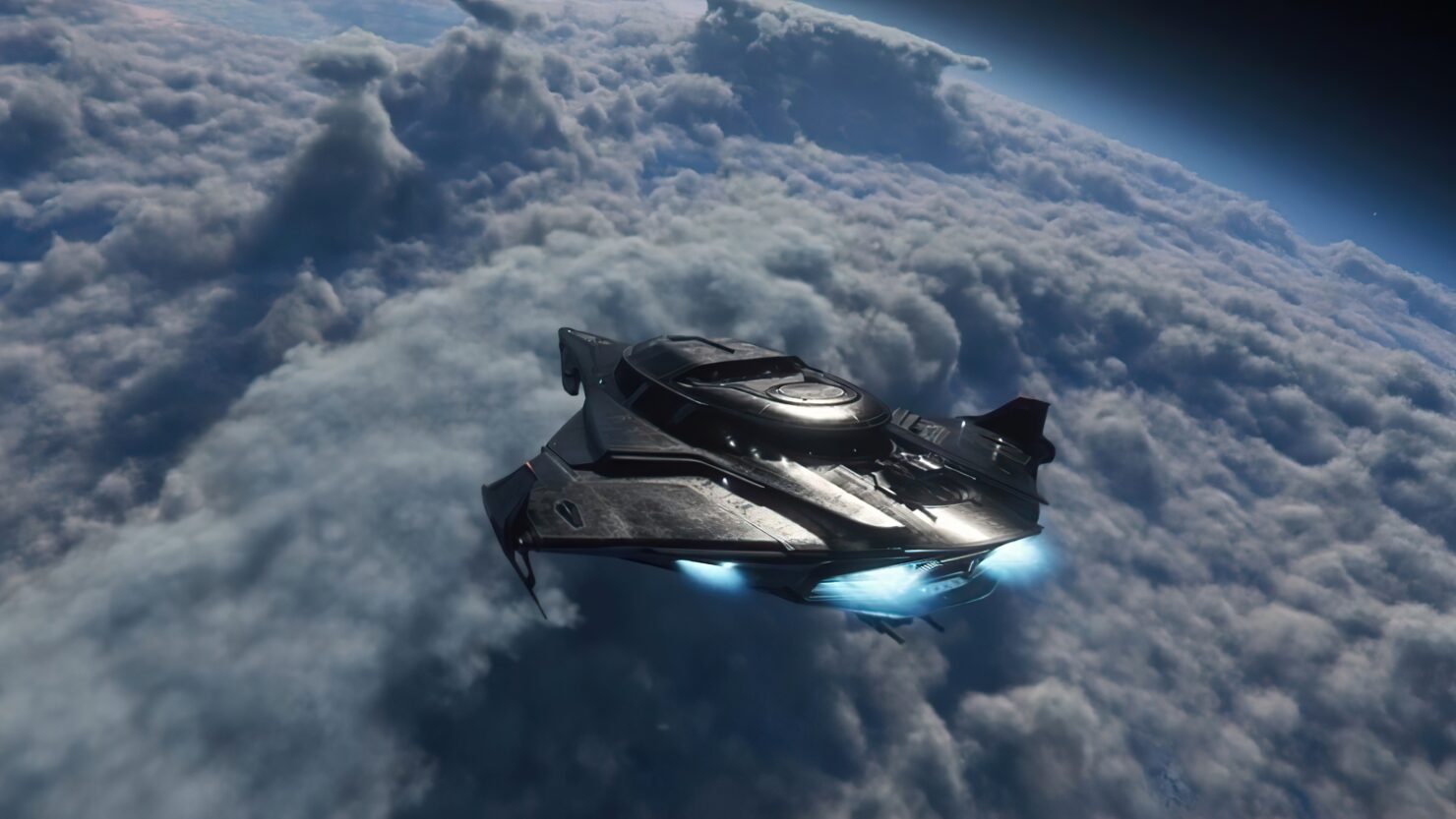 Star Citizen received several development updates during this year's CitizenCon event, held over the past weekend.

Developer Cloud Imperium Games showcased the next system to be added to the game, Pyro, as well as its absolutely stunning volumetric clouds.

Clouds and lighting on Pyro 3 from starcitizen

On the technological front, the developers also introduced the new Star Citizen multicore renderer called Gen12. This in-development renderer is specifically engineered to be optimized for multicore CPUs, allowing the execution of certain tasks in parallel.

CIG's then discussed the implementation of Vulkan in Star Citizen, which happens through Microsoft's HLSL code and is then translated into SPIR-V.

DirectX 12 Ultimate features that are already being looked at for Star Citizen include variable rate shading, mesh shaders, and ray tracing.

We use the DirectX compiler for our shaders and this can compile our HLSL code into SPIR-V. DXC is a more modern compiler and has features that span both the D3D set of APIs and Vulkan, HLSL is a shader programming language that we, as developers, can utilize and read in order to make work happen on your GPU.

This HLSL is compiled down then into SPIR-V. SPIR-V itself is not as readable as it is seen as an intermediate language between HLSL and shader microcode. SPIR-V gives us less driver overhead at compile time. We can use this then to create our shader modules in Vulkan,
and optimize any dead code away.

DXC also gives us shader model 6. Shader models have progressed over time in HLSL,
with shader model 6 now giving language support for GPU parallelism, as well as variable rate shading, amongst many other features.

CitizenCon viewers were also treated to the new Origin 400i starship, which has already become somewhat of a fan-favorite. However, there were no indications of the release date of Star Citizen and no mention at all of Squadron 42, the game's single player mode featuring a star-studded cast of actors. About a year ago, CIG's founder Chris Roberts said Squadron 42 would be done when it's done.

Shortly after that, on 2020's Christmas Eve, he added it was too early to discuss Squadron 42 release dates. It looks like that's still the case almost a year later.