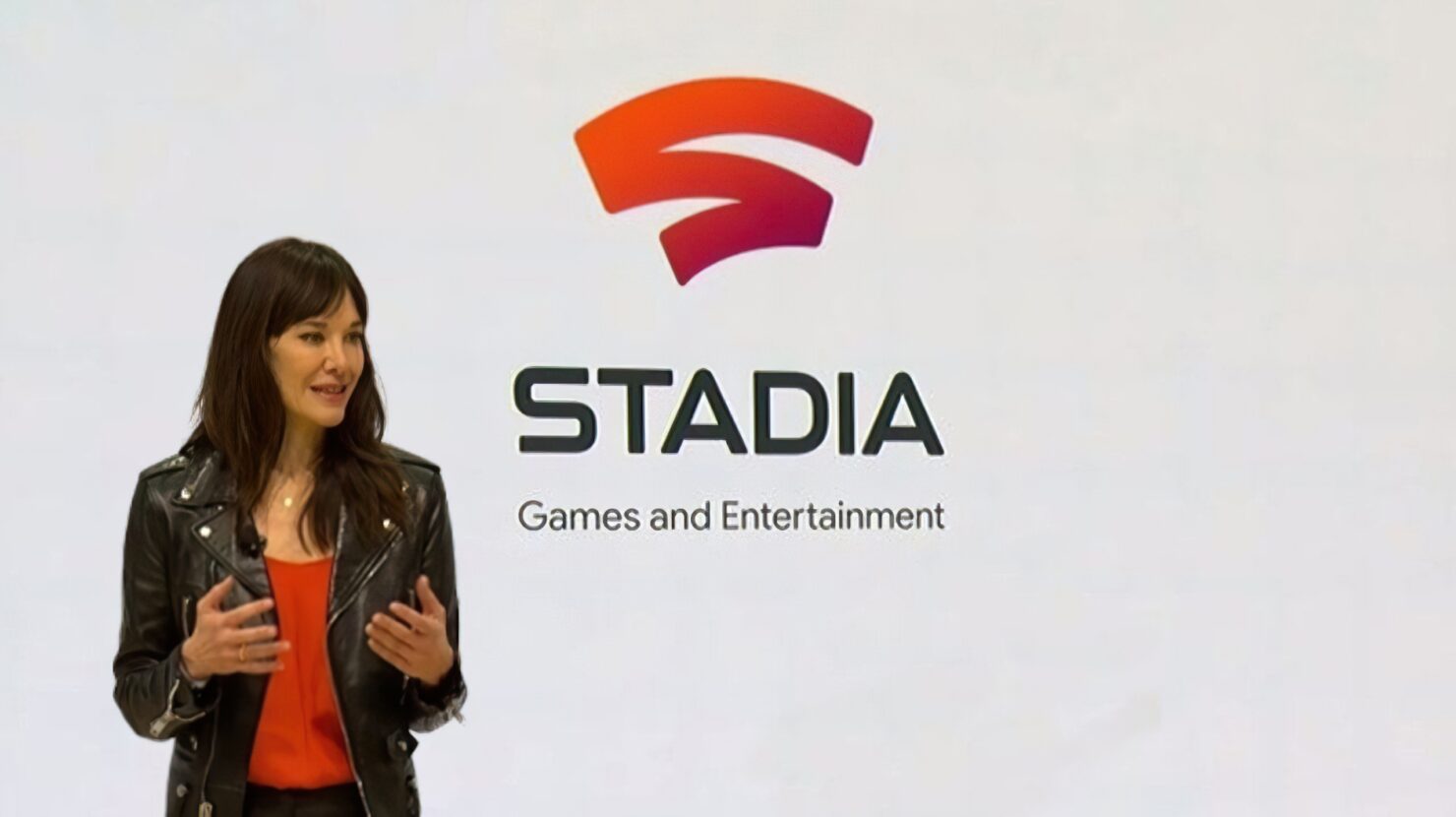 The recent news that Google decided to shut down its internal Stadia Games and Entertainment studios didn't come as baffling just to outsiders. According to an insider report by Kotaku, Google Stadia VP and General Manager Phil Harrison had reassured the developers with the following internal email only a few days before the closure announcement.

Stadia Games and Entertainment has made great progress building a diverse and talented team and establishing a strong lineup of Stadia exclusive games. We will confirm the SG&E investment envelope shortly, which will, in turn, inform the SG&E strategy and 2021 objectives and key results.

Needless to say, the sudden and unexpected news hit the developers hard. One of them provided the following anonymous comment to Kotaku:

I think people really just wanted the truth of what happened. They just want an explanation from leadership. If you started this studio and hired a hundred or so of these people, no one starts that just for it to go away in a year or so, right? You can’t make a game in that amount of time...We had multi-year reassurance, and now we don’t.

Harrison reportedly participated in an internal Q&A on February 4th, where he apparently admitted that he already knew what was going to happen when he sent that previous reassuring email. During that Q&A, the executive reportedly cited events such as the COVID-19 pandemic and Microsoft's $7.5 billion acquisition of ZeniMax (which could be ratified soon by the European Union as part of a new subsidiary called Vault) as factors that, among others, ultimately pushed Google to close Stadia Games and Entertainment.

It seems like Google just didn't opt to keep investing in the creation of first-party content, an opposite choice to Microsoft's and even Amazon's and one that could eventually spell doom for the Stadia platform, as great first-party content has proved vital to the success of gaming platforms thus far.