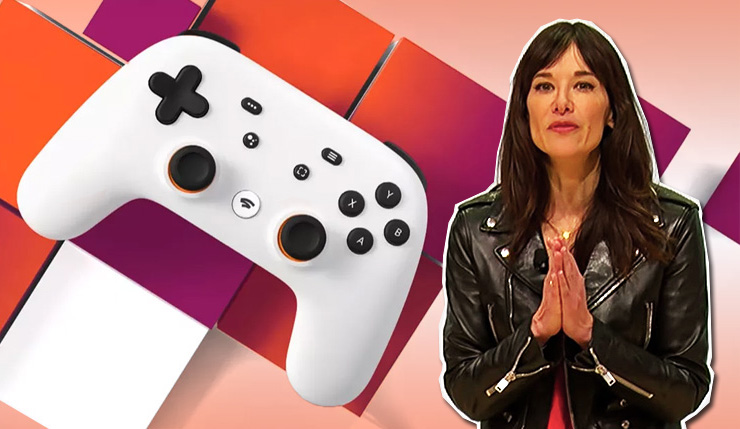 Today Google revealed, in a somewhat roundabout way, that they’re largely giving up on Stadia as a video game platform. Less than 18 months after they were first announced, Google has revealed they’re shutting down their Stadia Games & Entertainment studios in Montreal and Los Angeles and abandoning first-party development. Superstar producer Jade Raymond, known for her work on Assassin’s Creed and Star Wars before being brought in to head up Stadia first-party development, will be moving on. According to Kotaku, around 150 employees will also likely lose their jobs.

So, is this the end of Stadia? Not necessarily. Google will continue to sell Stadia subscriptions and attempt to lock down games from third-party developers, but the real focus will be licensing their Stadia tech out to other publishers and developers. Stadia boss Phil Harrison had this to say about the decision…

We see an important opportunity to work with partners seeking a gaming solution all built on Stadia’s advanced technical infrastructure and platform tools. We believe this is the best path to building Stadia into a long-term, sustainable business that helps grow the industry.

I can’t say I’m terribly surprised by this move. The Stadia business model never made a ton of sense and Google is no doubt looking to Microsoft for inspiration when it comes to next steps. Microsoft is more profitable than its ever been, largely because they haven’t allowed themselves to be tied to a single platform, instead offering their Azure cloud tech to multiple companies so they can create their own platforms. Microsoft has already swooped in to partner with Sony on next-gen cloud gaming, but Google may still be able to find companies interested in making Stadia the basis of a new cloud platform (Nintendo doesn’t have much happening on that front yet).

None of the games that were in development at Google’s Stadia studios had been announced, although some “near-term planned” games may still end up coming out.