IGN reported that earlier today that Square Enix would be hosting an IGN sponsored party for a “secret” game at E3 2015 later this month. An email invite sent to IGN shows an image with the IGN logo and the following message:

The image shows a map of the Atlantic, with the lower left portion containing a blurred out text. The same image appears at the official Hitman website. 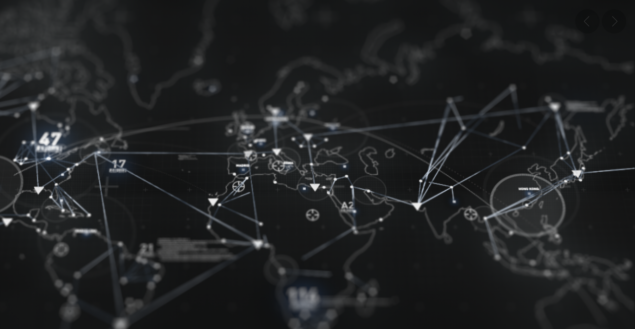 This could very possibly indicate that the new announcement is regarding a new Hitman game.

Square Enix's E3 press conference will take place on June 16 at 10AM PDT.

Rise of the Tomb Raider is another huge title coming from Square Enix, but it is certain that Microsoft will have the title showcased in their own press conference, as it is one of their biggest exclusives of the year. It is quite possible that Square Enix will have a few surprise announcements as well, so we are certainly in for a treat, as E3 2015 is shaping up to be one very incredibly exciting event, with many announcements coming from both Sony and Microsoft. Nintendo is returning to host a press conference after being absent for some time. Both Bethesda and Square Enix are holding their first press conferences, and Ubisoft will surely have a ton of great announcements as usual, as well as demonstrations of Assassin's Creed Syndicate, The Division, and Rainbow Six Siege.

We will bring you any new information from Square Enix and E3 2015 as soon as it becomes available.