Ubisoft has officially announced Assassin's Creed Syndicate, the latest iteration in their hugely successful franchise, for the PlayStation 4, Xbox One and PC. 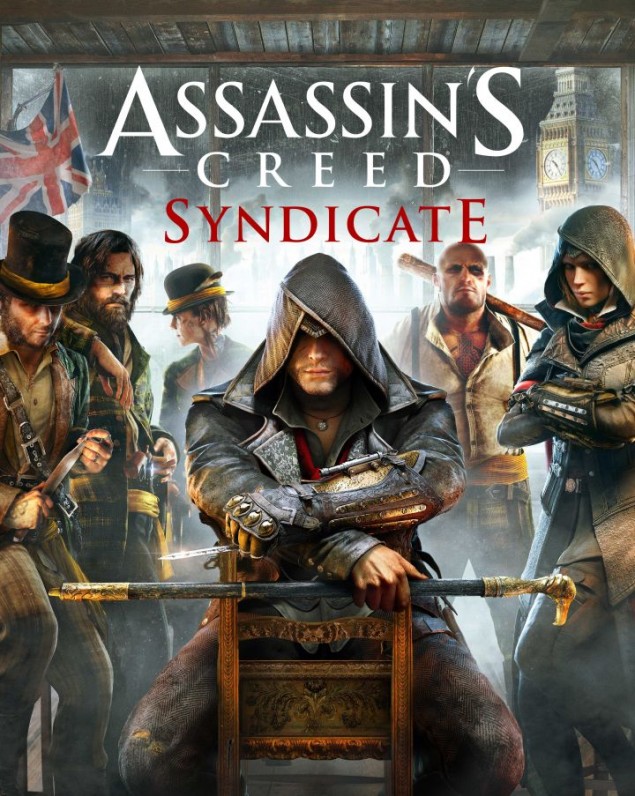 You can view the trailer and the gameplay walkthrough below:

It’s a bloody marvelous time to be alive.
An age of invention.
So many clever blokes dreaming up impossible machines.
Sorting away more gold than Queen Victoria herself.
But none of those schillings ever make it into the pockets of the poor devils whose blood is spilt building this glorious empire.
The working class sleep walks through life unaware of the machine that drives them
Let’s wake them up then shall we? 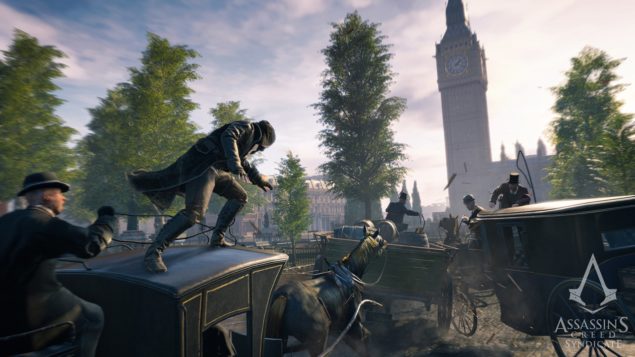 You can watch Uncompressed version of the trailer and walkthrough over at GamerSyde, here and here.