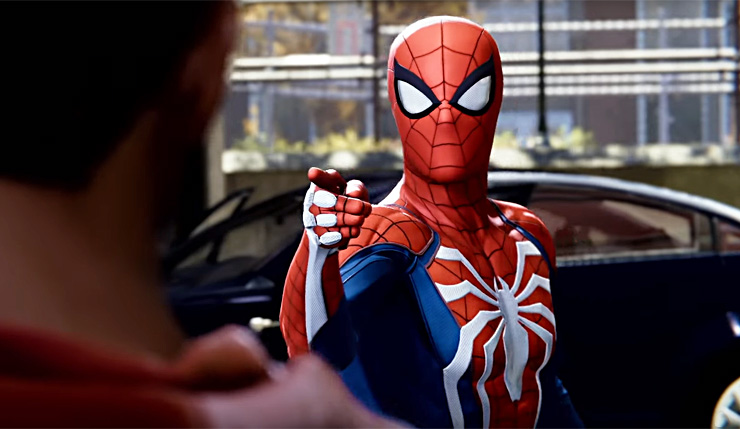 The launch trailer for Marvel’s Spider-Man has officially arrived. Sony and Insomniac Games have dropped the trailer a little early, but make no mistake, Spider-Man isn’t that far off – you’ll be able to get your hands on the anticipated PS4 exclusive in just over three weeks.

The gameplay launch trailer (Perhaps we’re getting a cinematic launch trailer, too?) features plenty of web-slinging and supervillain-punching, but the most significant moment happens right at the beginning when we see Spider-Man's first fateful meeting with Miles Morales (aka Ultimate Spider-Man). Insomniac has been hinting at Miles’ role in the game for months, but have refused to confirm anything. Given all the teasing, Ultimate Spidey pretty much has to be in the game, but, y’know…try to act surprised when it’s finally revealed. Anyways, enough rambling – check out the trailer, below!

Haven’t been keeping up with the ol' webhead's latest game? Check out 20 minutes of new action-packed footage, the new Spidey-themed PS4 Pro, and recent details about the game’s villains, suits, and Mary Jane stealth sections.