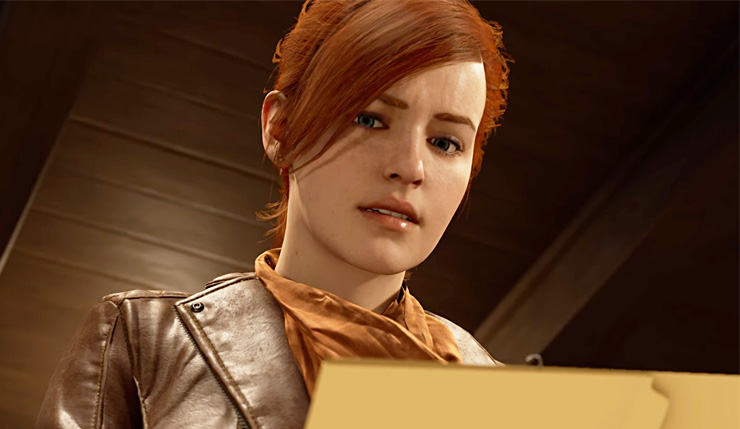 The September release date for Marvel’s Spider-Man is rapidly swinging our way, and at San Diego Comic-Con, a number of outlets got to test out the game’s first couple hours. Most of what these new previews describe sounds like lot like the open-world gameplay Wccftech got to experience at E3, but now we know more about how the game’s Mary Jane and Peter Parker sections will play.

In Insomniac’s version of the Spiderverse, Mary Jane is a reporter for the Daily Bugle and has been on the outs with Peter for about six months when our story begins. Following the game’s opening mission, in which players take down Wilson Fisk (aka The Kingpin), Spidey has a run-in with Mary Jane. This triggers a flashback mission featuring the redhead, who has to stealth her way into a Fisk-owned art gallery, while taking pictures and solving some simple puzzles. While I haven’t actually played the mission, it sounds fairly straightforward, but it’s nice they’re giving Mary Jane something to do other than being captured by cackling supervillains. Here's hoping she continues to be an important player throughout the game. 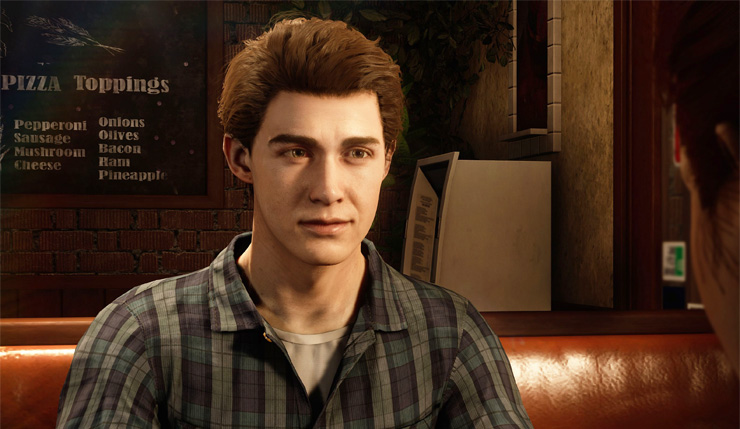 Meanwhile, Peter Parker will also have plenty to keep him busy when he’s not gallivanting in his red and blue jammies. In this game Peter is a scientist with his own research lab where you’ll engage in occasional brainteaser-style puzzles (connecting electrical circuits, rerouting signal towers, ect.) Peter’s lab is also where you’ll research and craft the game’s many Spider suits (get the latest info on Spidey’s outfits here).

Sounds like Spider-Man is serving up a healthy amount of variety. Now, I wonder if there will be playable characters other than Spider-Man/Peter Parker and Mary Jane? I have a pretty strong feeling we’re going to see some Miles Morales missions, but we'll see.

Spider-Man crawls onto the PS4 on September 7.